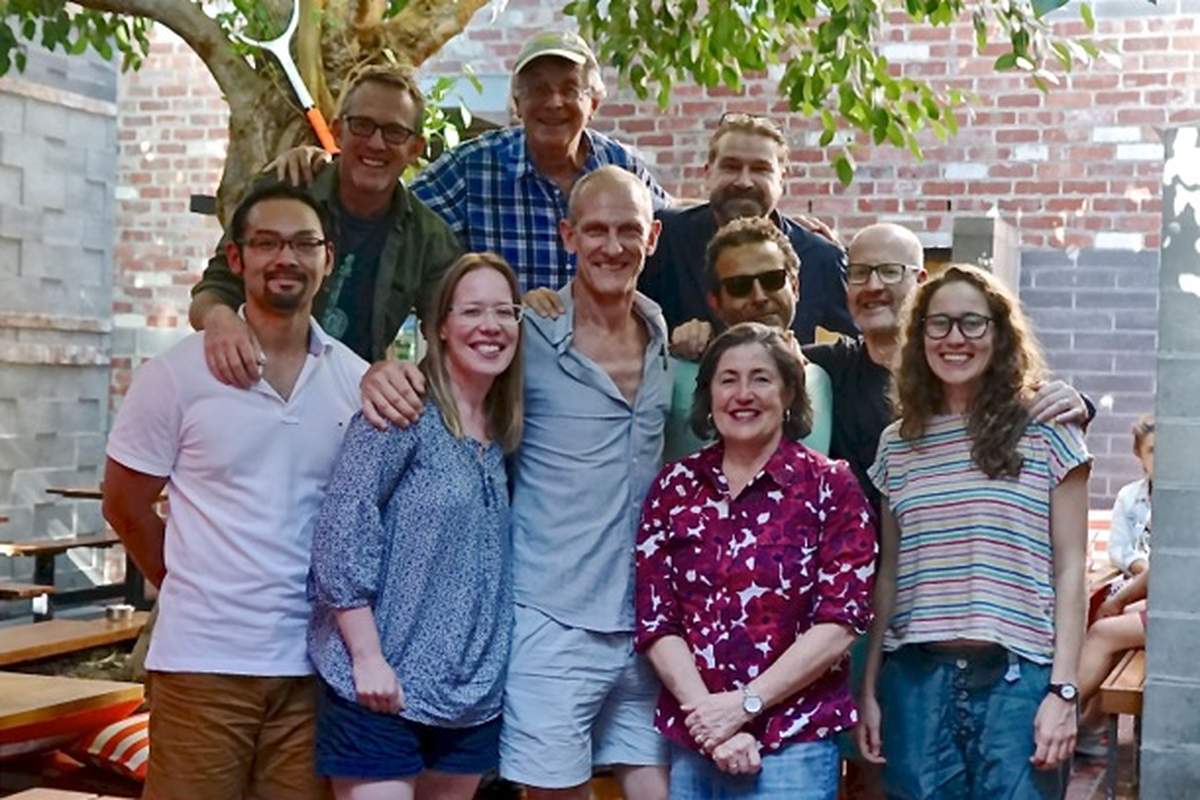 Listen to Radiotherapy – 17 November 2019
01:00:00
This episode has not yet gone to air.
This episode is no longer available.
This program is currently on air.

Sunday is World Prematurity Day. @miraclebabiesfoundation Did you know that every year in Australia more than 48,000 babies require the help of a Neonatal Intensive Care Unit (NICU) or Special Care Nursery (SCN) and up to one thousand will lose their fight for survival.

Sadly, not all parents are given the same opportunity to support their baby while they remain in hospital. In fact, 86% of dads and partners were required to return to work while their baby was in the NICU or SCN.

To talk us through this we have Dr Alicia Spittle, Physiotherapist and Post-Doctoral Researcher University of Melbourne who leads the motor team of the Victorian Infant Brain Studies group at the Murdoch Children's Research Institute with us to discuss how the Australian legislation relating to services is behind other commonwealth countries and what changes could be made to make it easier for struggling parents. @AliciaSpittle

We will also be speaking with Yuming Guo, Associate Professor of Environmental Epidemiology and Biostatistics in the School of Public Health and Preventativeat at Monash University @Monash_SPHPM
Monash University researchers are warning that global warming is likely to increase illnesses caused by undernutrition, due to the effects of heat exposure. While it’s well-documented that global warming will indirectly result in more undernourished people through threatened crop production and increased food insecurity, this world-first study analysed the link between heat exposure and increased undernourishment illness. . If there's something on your mind and you've a question for either Dr Spittle or for A/Prof Guo, join in the conversation and send through comments below this post.

We’ll bend your ear, Sunday 10am @3RRRFM 102.7FM on your radio, streaming via the web, the Triple R Phone App, or you can of course take your prescription with your Triple R subscription later on-demand or podcast.

A team of irreverent (but relatively well qualified) medicos and special guests from around Australia and the Globe shed light on everything from Asthma to Zika Virus, your headaches and your heartaches, your sneezing and your snoozing, your meditation and your medication - it's your prescription with your Triple R subscription!