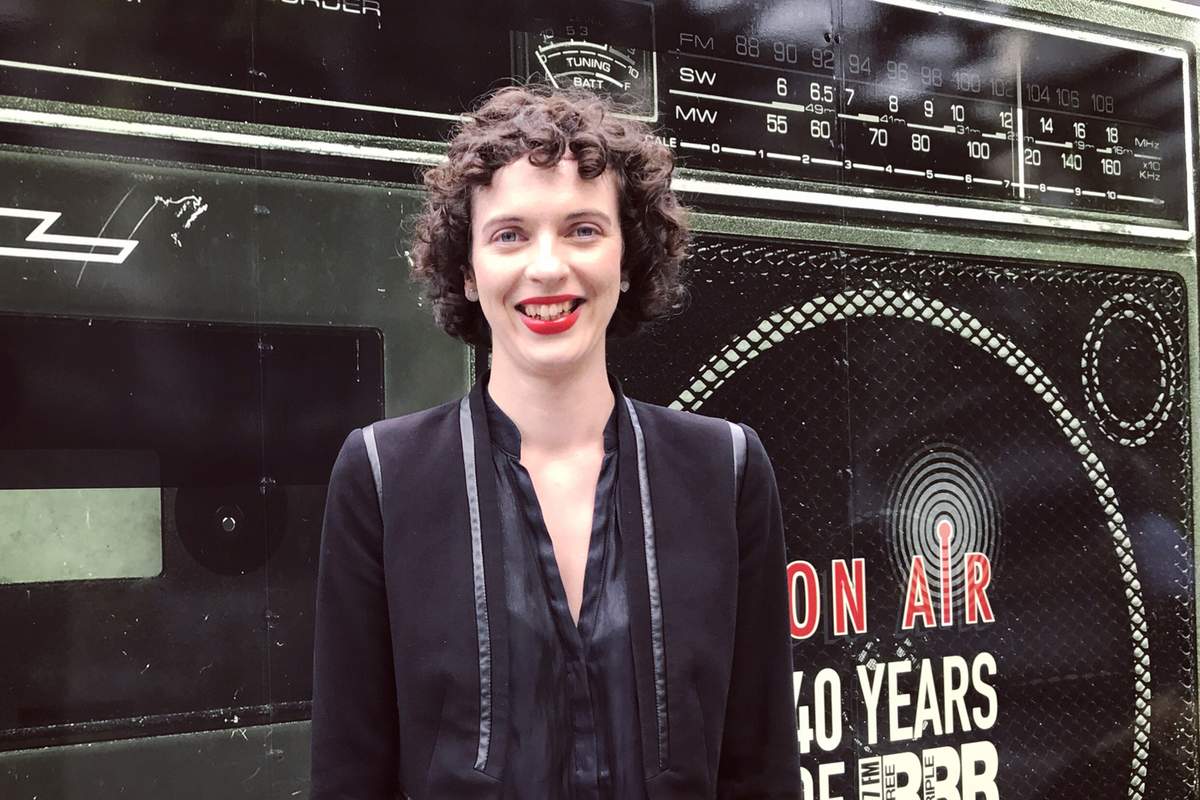 Amy chats with fungi expert Alison Pouliot about Wild Mushrooming, and Mary-Louise McLaws on how to fix the vaccine rollout 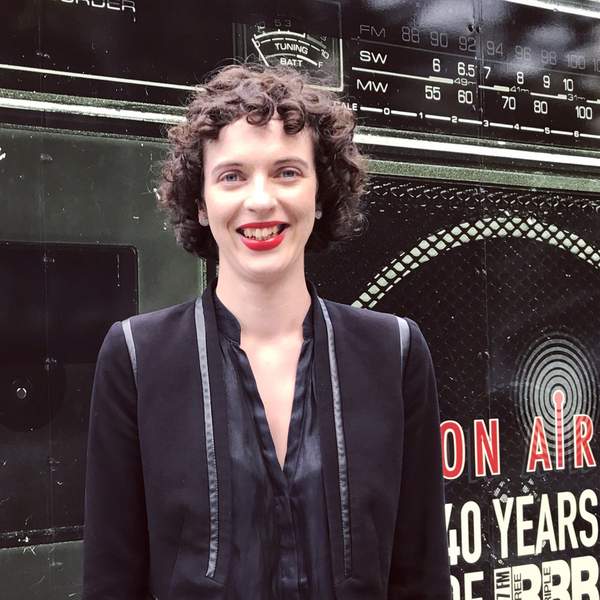 With the mushroom season well underway, Amy chats with fungi expert Dr Alison Pouliot about her new book, Wild Mushrooming: A Guide for Foragers. Epidemiologist and WHO Adviser Professor Mary-Louise McLaws talks about what Australia must do to "reset" and fix the vaccine rollout. PhD student and photographer James Dorey explores his fascinating rediscovery of the rare cloaked bee, Pharohylaeus lactiferus, last seen in Australia in 1923.