Marking the start of Reconciliation Week, The Grapevine are joined by First People’s Assembly of Victoria, Assembly Co-Chair and Nira illim bulluk man of the Taungurung Nation, Marcus Stewart.

Marcus speaks to Kulja and Dylan about the two-year process of community consolation that has taken place in the move towards Treaty in Victoria and the role of the Yoorrook Justice Commission. He also reflects on what the recent federal election results may mean for a national Truth Telling process.

“We hope next year we’ll see Treaty negotiations for the first time in this country’s history,” Marcus says. 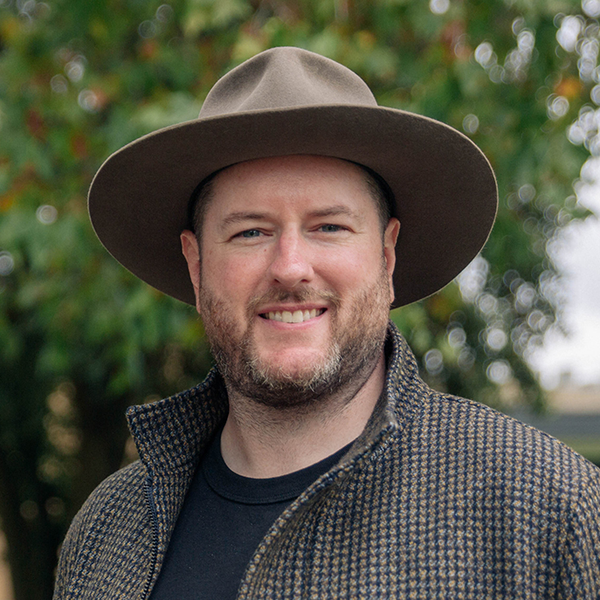