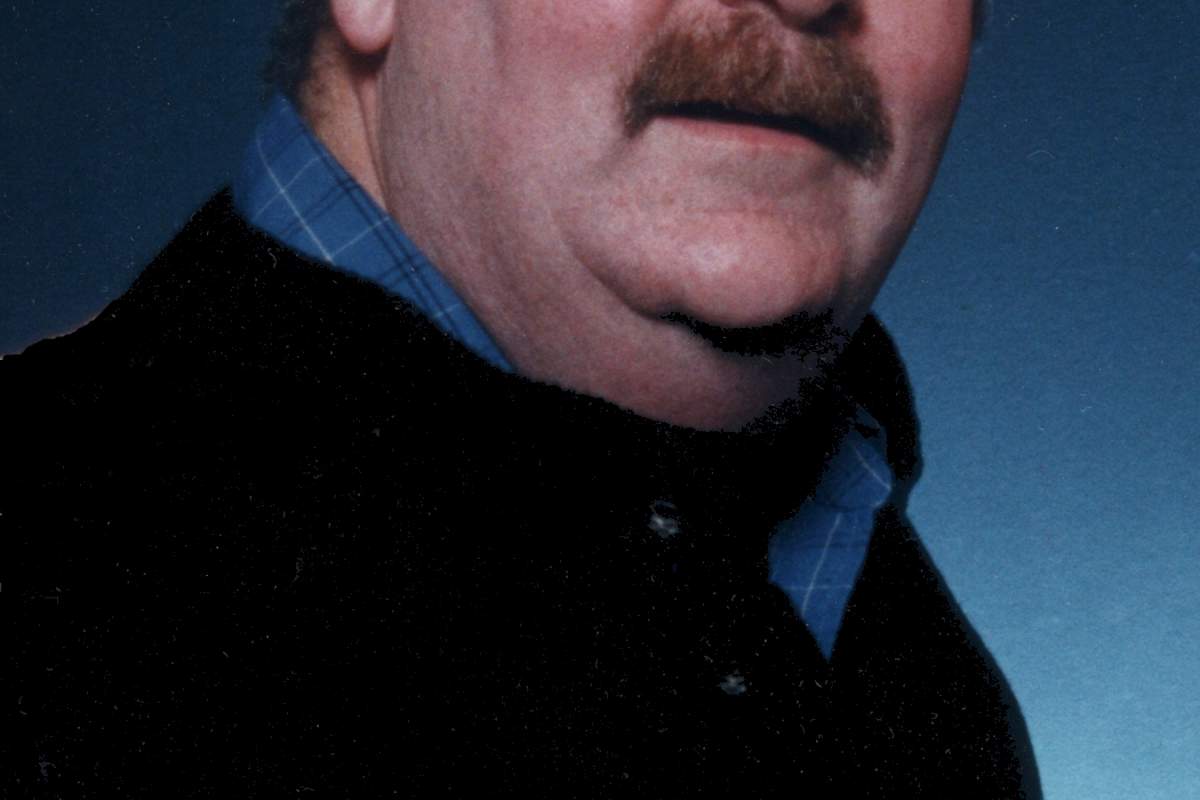 An episode of Off The Record∙Aired on 1 August 2017

Listen to Off The Record 1 August 2017
03:00:00
This episode has not yet gone to air.
This episode is no longer available.
This program is currently on air.