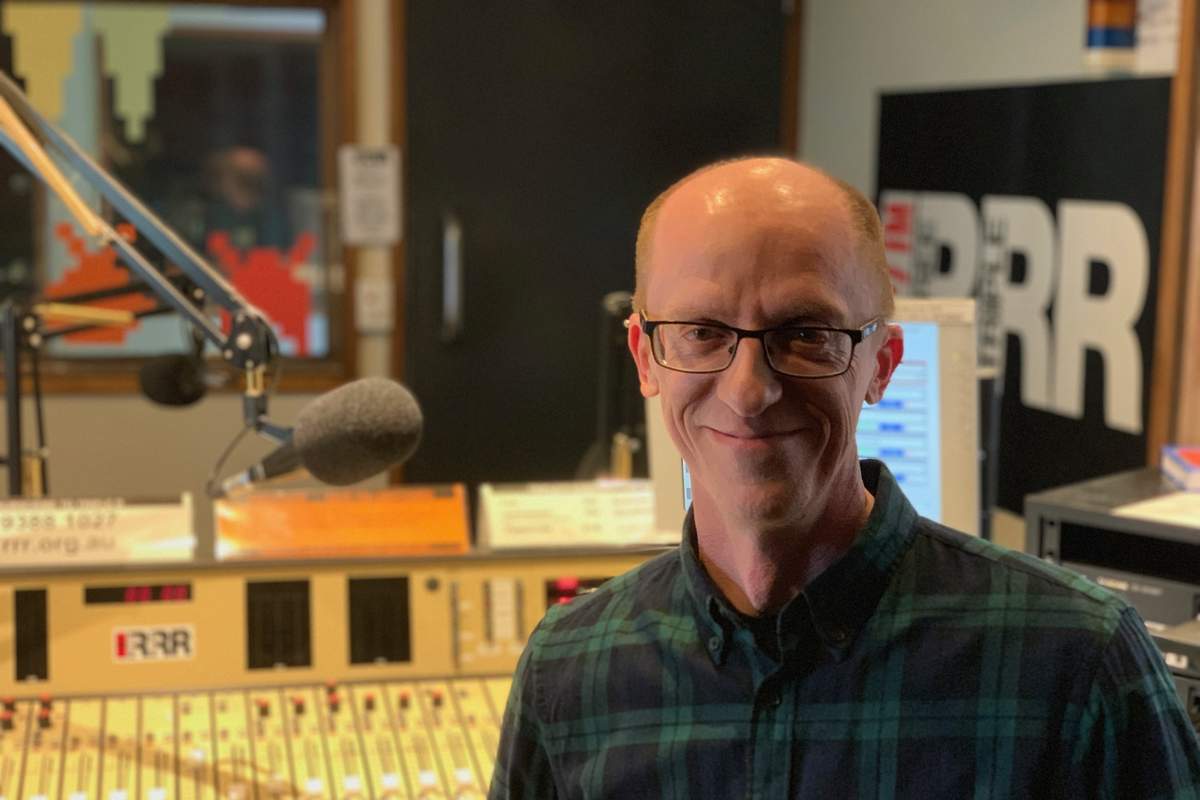 Dr Shane, Dr Ailie, Dr Krystal and Dr Linden are in the studio for this episode. In the news segment they cover contrails effect at lower altitude, critical thinking when reviewing a cancer study and a new species of dinosaur.

First guest: Dermot Henry, Head of Science, Museum Victoria discusses how the Directors/CEOs of Australia’s leading natural history museums today issued a joint statement in support of increased funding and co-ordinated national action to address the impacts of climate change on the nation’s biodiversity following the bushfires which ravaged the continent over the past few months.

Second guest: Dr Aaron Elbourne, RMIT University, talks about antibiotic resistance and the future devastating projections that could cause around 10 million deaths per annum by 2050. Also how his team is investigating the use of magneto-responsive gallium based liquid metal (LM) droplets as a new-class of anti-biofilm materials.

Third guest: Dr Tia Cummins, Founder | Neuroscientist at VR Corp tells us about VR CORP’s mission is to empower and save the lives of uniformed service personnel through the prevention, detection and intervention of service-related Post-Traumatic Stress Disorder (PTSD). To do this, VR CORP is developing an end-to-end integrated mental health service, that will use Virtual Reality (VR) to aide those at risk of and living with service-related PTSD.

Apple Podcasts/iTunes
Google Podcasts
Spotify
Or search for “Einstein A Go-Go Triple R” wherever you get your podcasts.

Dissection and discussion of science and science issues made digestible for public consumption.

Listen to Dr Shane's 'Chat with a Nobel Laureate' at a University of Melbourne-Comprehensive Cancer PhD Program event.

Dr Shane chats with Psychologist Emma-Rose Parsons from Spectrum House about teacher and school staff mental health as we approach the start of the school year and a return to face-to-face learning.