Re-imagining two characters from a towering story of Lui’s childhood – the young prince Siddhartha, and the magical Monkey from Journey to the West aka Monkey Magic – as young women in contemporary Australia, ENLIGHTENMENT is part queer romantic comedy, part crime saga and part cosmic fever dream.

If you're a Triple R subscriber and would like to head along, enter below - we've got 10 x double passes to the preview to give away.

Please note: this giveaway is for the preview performance at 8pm on Wednesday, March 10 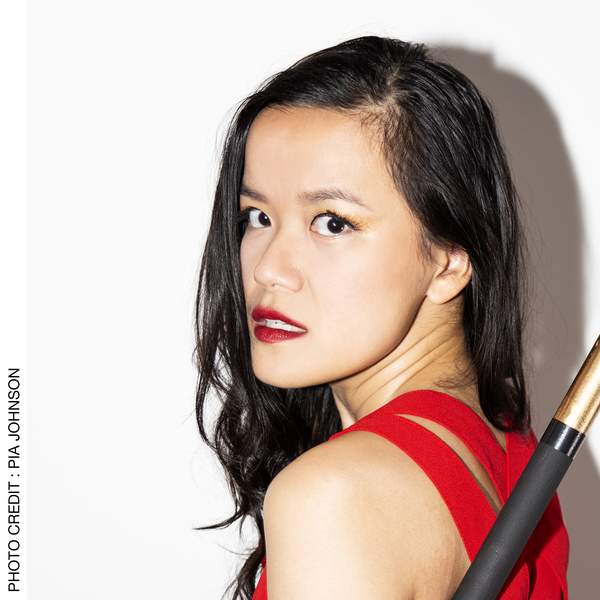