Unpacking the Many, Many Problems with Data Encryption Laws on Uncommon Sense

In August of last year, a bill was presented to the Federal Parliament proposing to grant law enforcement agencies access to encrypted data by compelling tech companies to create vulnerabilities in their systems. The laws were rushed through Parliament on its final day of the year and passed despite initial opposition from Labor and thousands of letters of recommendation against the laws from tech companies and organisations.

Tim Singleton Norton, chair of Digital Rights Watch joins Amy Mullins to go in-depth on these controversial new laws as well as the related issues of cybersecurity, human rights and the many other problems that may come as a result of creating weaknesses in widely used digital systems. 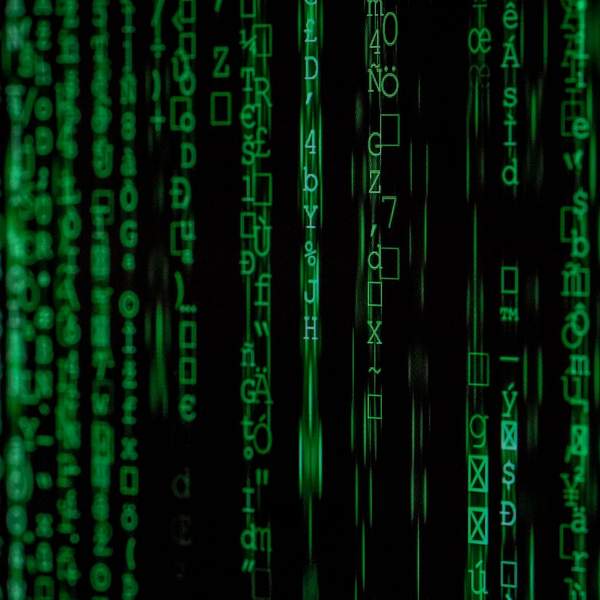 Listen to Unpacking the Many, Many Problems with Data Encryption Laws on Uncommon Sense38:06∙19 February 2019∙
Advertisement
Advertisement