From the Pixie’s Parasol (Mycena interrupta) to the less invitingly named Anemone Stinkhorn (Aseroe rubra), Australia is one of 18 countries regarded as megadiverse, and it is especially when it comes to fungi. And as ecologist, natural historian, and photographer Alison Pouliot tells host Amy Mullins, learning about these "renegades of the biological world" changes the way we think about how nature works. "If we used mycelium, the fungal body, as the prototype of life our whole way of thinking about nature, but also our social systems, would be very, very different."

Understanding fungi, Alison reckons, requires ongoing close observation because their sporophores (heads) can appear above the ground one day, and be gone the next. Alison says that in contrast to our European counterparts, people in countries like Australia have "lost a lot of the sensorial connection needed to understand their properties" because we’ve become somewhat "mycophobic" (afraid of mushrooms) and concerned with their potential to be poisonous.

Alison’s book, The Allure of Fungi, delves into the marvels of mycelia and combines beautiful macro photography and substantive scientific and literary writings on these often stunning organisms. 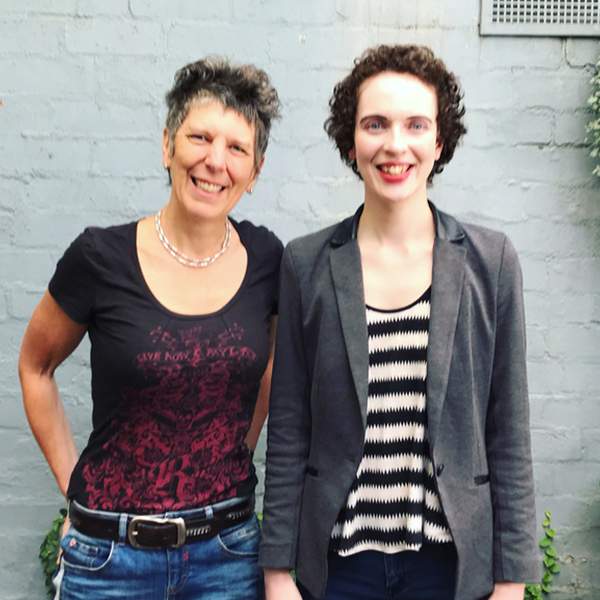