Uncommon Sense: The Hiroshima Cover-Up & The Reporter Who Revealed It To The World

Lesley Blume is an LA-based journalist, historian and author who has recently released Fallout: the Hiroshima cover-up and the reporter who revealed it to the world. She joins Uncommon Sense to discuss this book, which presents an in-depth analysis of how the US government suppressed information about the atomic bomb’s devastating effects on the populations of Hiroshima and Nagasaki, and how these efforts were thwarted by investigative journalist John Hersey, as well as Australian journalist Wilfred Burchett. Lesley reflects on the creative lengths that investigative journalists went to in order to properly understand the consequences of these bombs, as well as the difficulty they faced getting the story out.

Lesley and host Amy Mullins also reflect on the importance of this story within the current context, when the US government is about to commit over one trillion dollars into arms development and the investigative journalism of the kind Hersey produced is increasingly underfunded and under threat. 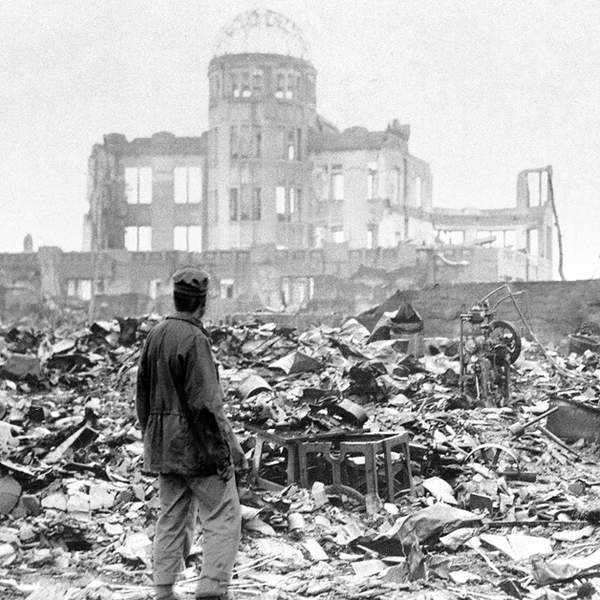 Listen to Uncommon Sense: The Hiroshima Cover-Up & The Reporter Who Revealed It To The World54:03∙11 August 2020∙
Advertisement
Advertisement