British biologist and writer Merlin Sheldrake joins Uncommon Sense for an in-depth interview following the release of his new book, Entangled Life: How Fungi Make Our Worlds , Change Our Minds, and Shape Our Futures. They begin by this long-form discussion on the mysterious world of fungi by exploring the forms that fungi can take, the challenges for field scientists in studying these organisms, as well as the philosophical and biological questions they raise. Sheldrake says, "Fungi is a Kingdom of Life, which means it's as broad a category as animals or plants, and fungi can take a number of forms. ...some fungi are single cells, like yeast... but most fungi live most of their time as branching, fusing networks of tubular cells, called mycelium. So when you see a mushroom, you're looking at a fruit - it's analagoous to seeing an apple on an apple tree. And most of the organism is either below the ground or embedded in the source of its food. Animals put food in their bodies, and fungi put their bodies in their food and mycelium is the way that they do this."

They discuss the story of the microbial sciences – the mind-bending presence of an "intimiate Russian doll kind of symbiosis" and the inaccuracies that come with categorising living organisms into distinct categories. Merlin says, "this idea of neatly bounded individuals is not something that stands up to scrutiny when we look in the biological world... it's more of an assumption than a fact. Fungi make lots of questions about our categories in general and individuality in particular, because you can have fungal networks which can fuse with other fungal networks to form larger networks. In these networks, you have bacteria... surfing along the slimy film that coats these fungal cells to navigate the cluttered obstacle course of the soil... Fungi are these fundamentally interconnected organisms." Merlin believes that thinking about these questions of individuality in the Fungi kingdom can help "challenge some of our well-worn human totems."

Merlin and Amy go on to explore a number of areas of fungal life including, fungal sex – yes fungi have sex, the role of evolution in fungal behaviour, the existence of parisitic or so-called "zombie fungi", as well as the many benefits we receive from this Kingdom through fermentation and yeasts, including the humble cider, beer, and wine. Fun-fact: Merlin made his own cider from the apple tree that is purported to have led to Isaac Newton's discovery of the concept of gravity. 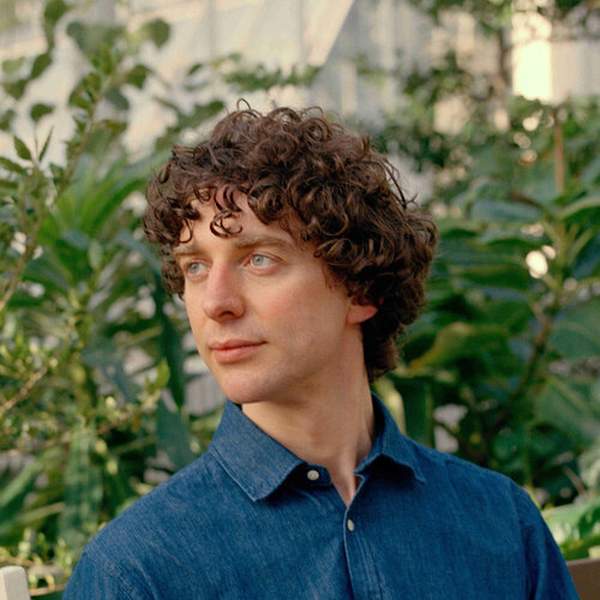