Historian and author Dr Emma Shortis joins host Amy Mullins to discuss the release of her new book, Our Exceptional Friend: Australia’s fatal alliance with the United States. They open with a discussion about the crisis in Afghanistan, reflecting on America’s military interventions and Australia’s role in these wars. Emma analyses key turning points that continue to impact Australia’s relationship with the US, including the colonial values and practices of dispossession that have characterised their shared projects, and how the ANZUS alliance continues to reinforce this legacy today. She also reflects on the mythology of perpetual security that colours the role of the U.S. in Australia’s imagination, and how this sense of security materialises in hypervigilance and hostility in Australia’s foreign policy.

We now see the result of this in escalating political tensions between China and Australia, double standards and dangerous language being used about an "inevitable" conflict. Says Shortis, "So rarely in Australian conversations about China do we actually see or hear much honesty about what we think this threat from China is. We talk in coded terms about a 'rising China'… without facing the fact that the playbook that the Chinese Communist Party is using is the American playbook." 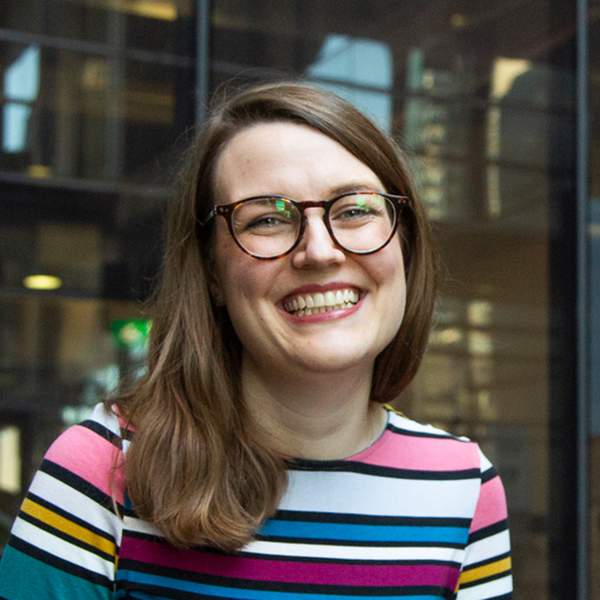