To Brexit or Not to Brexit, That is the Question, on Uncommon Sense

Philomena Murray from Melbourne University’s School of Social and Political Sciences joins Uncommon Sense to talk about the European Union and what the current situation is with Brexit. Going into more detail about how the EU came to be, Philomena discusses its evolution from peace project to powerful economic entity made up of nearly half a billion people. ‘It started off as just as much a peace project to try and make sure the Germans and the French never, ever were at war again.’

Despite an incredibly long reign with 28 countries currently making up the EU, the UK held a membership referendum back in 2016 that saw the majority of voters wishing to leave at around 71 per cent. Despite upward of over 30 million people turning out to vote, certain demographics were left grossly underrepresented, which raises the question as to whether the referendum’s outcome was really ‘the people’s choice’.

So where to from here? Philomena thinks that there’ll likely be no real change to the Withdrawal Agreement, although she hints at the possibility of Brexit not taking place at all. Philomena believes that in the interest of the UK’s economy and society, their best bet would be to stay put – at least until Theresa May can negotiate a better deal. 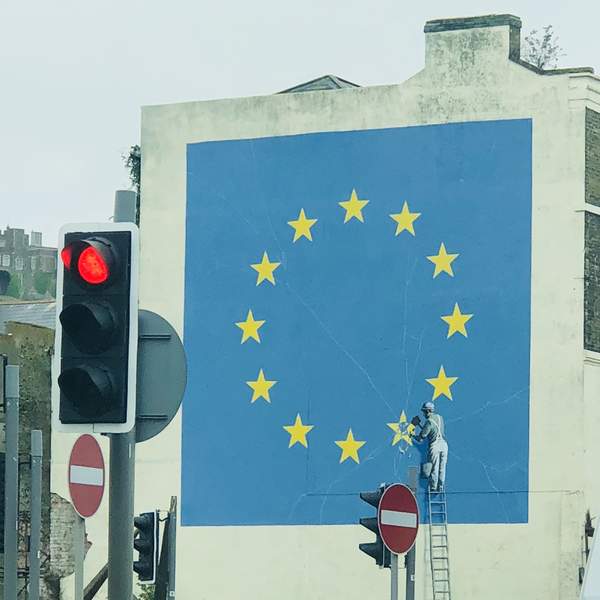 Listen to To Brexit or Not to Brexit, That is the Question, on Uncommon Sense34:20∙11 December 2018∙
Advertisement
Advertisement