The one and only Nico toured Australia (just once) in 1986. During that tour, she stopped by the old Triple R studios in Fitzroy to speak with Stephen 'The Ghost'  Walker. In this rare interview, they discuss everything from her work with The Velvet Underground and Andy Warhol, through to her solo recordings, film career, and more.

Photo by GanMed64 via WikiMedia Commons 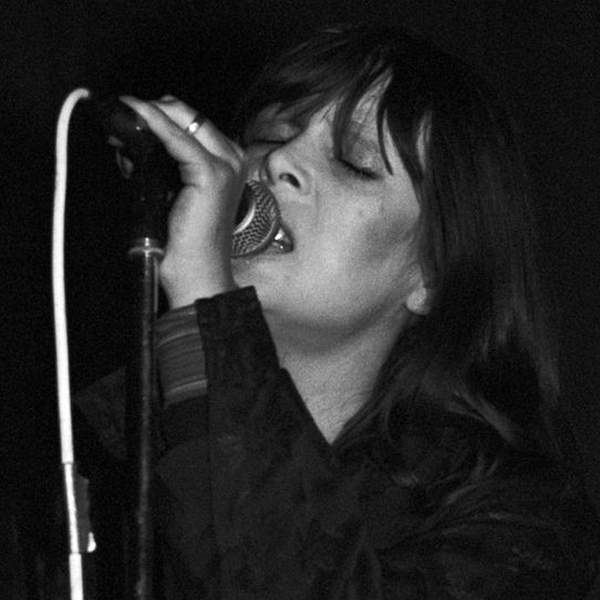