During the 1960s, Women’s Liberationists considered feminism to be a politically conservative concept that was ill-equipped to really motivate the kinds of radical change that was needed to end women’s oppression. Dr Anne Summers was a pioneer of the Women’s Liberationists, and joins Amy Mullins to discuss her new memoir, Unfettered and Alive. Anne explores maintaining radical consciousness in a conservative political climate, normalising female leadership, and developing tools to resist domination. 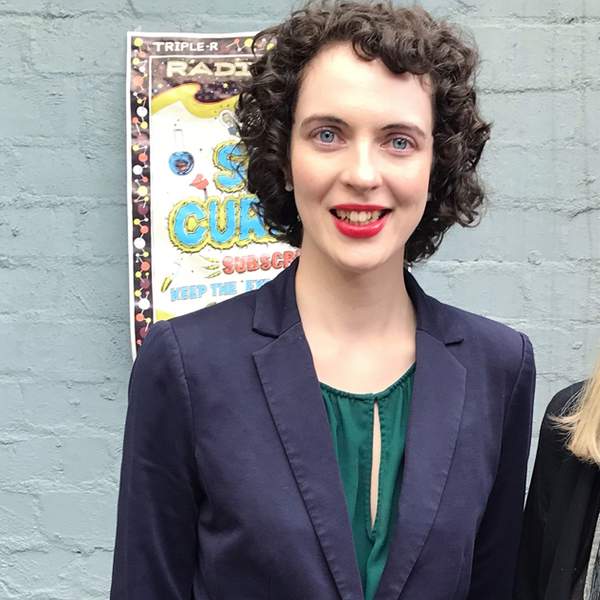