Uncommon Sense: From Music into Silence: Returning to One’s Source

It was a work by 13th century Persian poet Rumi that provided the inspiration for Geelong businessman Peter Roberts to pack up his family and move to America to study the art of music thanatology – a hybrid of music and palliative medicine in which one plays the harp for patients at the end of their lives – and became Australia’s first music thanatologist. His story piqued Iranian filmmaker Farshid Akhlaghi’s interest (especially the Rumi connection), and together the two of them made a documentary about Peter’s travels, From Music into Silence. Peter and Farshid joined Amy Mullins on Uncommon Sense to discuss this most unusual occupation and the film that became a work of passion for both. 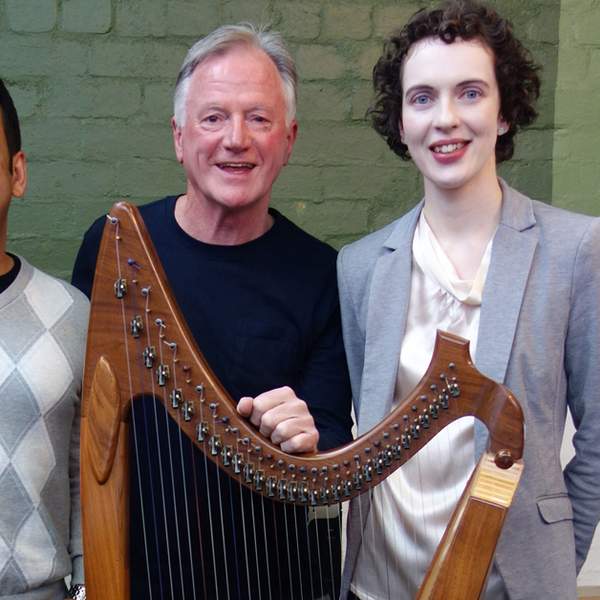