‘Best We Forget: The War for White Australia’ on Uncommon Sense

Peter Cochrane is an historian and renowned novelist. His latest book, Best We Forget: The War for White Australia 1914-1918, is a harrowing and eye-opening account of twentieth-century Australia’s grossly racist and discriminatory policies. He phoned in to Uncommon Sense to chat with Amy Mullins about this often-shunned chapter in our nation’s history and how the early Commonwealth Government’s explicit fear of East Asia dictated international diplomacy, war efforts and attempts to achieve racial homogeny. 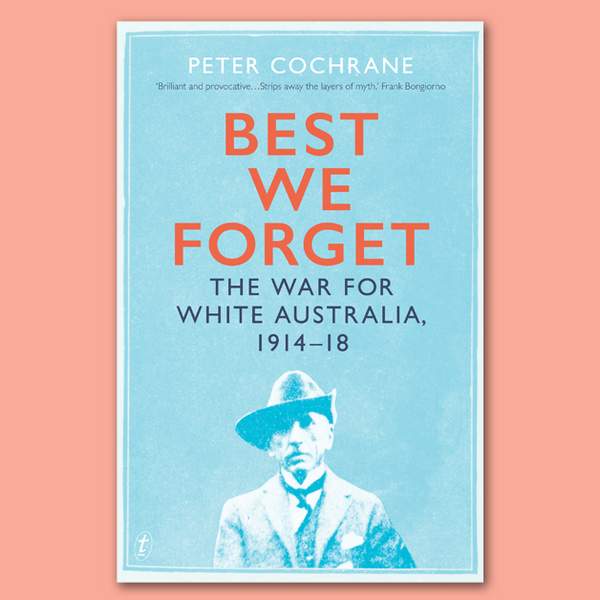