Is the drug war fuelled by concern for the general populace or is it just an excuse to attack certain demographics who are seen as deviating from the dominant status quo? British author and journalist Johann Hari insists upon the latter. He joined Amy Mullins on Uncommon Sense to further elaborate on his acclaimed 2015 book Chasing the Scream: The First and Last Days of the War on Drugs. From Billie Holliday to the Federal Bureau of Narcotics, Johann explains why the ongoing war on drugs is enshrined in institutional racism and how decriminalisation succesfully lowers the frequency of crime and overdose rates. 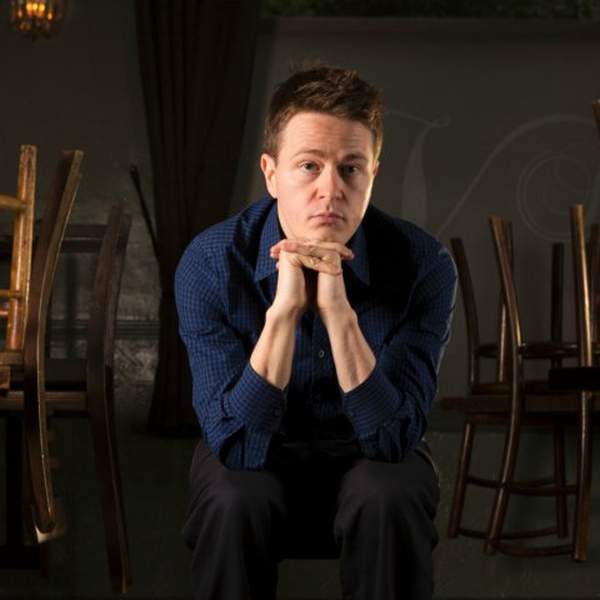