No limits: Vika & Linda join Brian Wise on Off The Record to chat about new anthology 'Akilatoa'

Beloved duo Vika & Linda Bull catch up with Brian Wise about their new anthology Akilatoa, which chronicles their work from 1994-2006. Their latest album was released in 2006 but they haven't been idle over the past 14 years - what with touring, raising children and playing on the TV show RocKwiz. They also chat about embracing online performances including their new interpretation of the Nutbush: Iso City Limits. 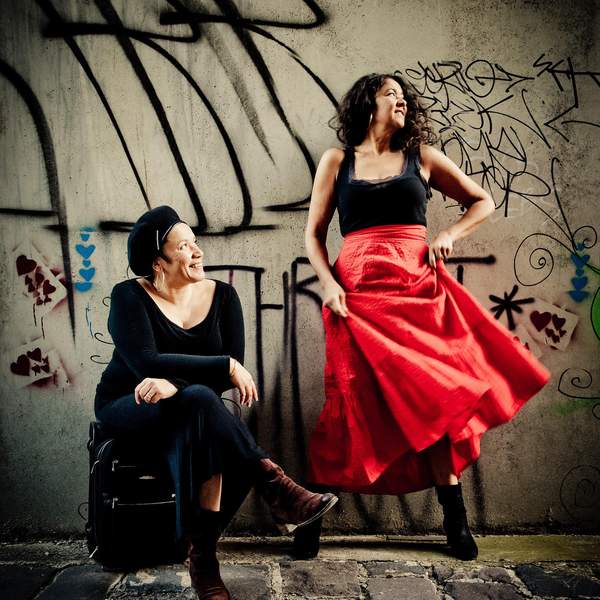