Uncommon Sense: Richard Beasley on the Murray-Darling Basin and His New Book

Barrister Richard Beasley SC discusses why he is angry about the death of the Murray-Darling Basin. His new book is called, Dead in the Water: A very angry book about our greatest environmental catastrophe. . . the death of the Murray-Darling Basin. Guardian reporter Luke Henriques-Gomes talks about his exclusive report about secret documents detailing how the proposed "independent assessments" for NDIS recipients would save the federal budget $700m and lead to smaller funding packages “on average” for disabled people. NDIS Architect Bruce Bonyhady said recently at a government inquiry: "Robo planning (the government's independent assessments proposal) will blow up the NDIS." Historian Professor Michelle Arrow from Macquarie University talks about the many archival treasures on the brink of destruction due to chronic federal funding cuts to the budget of the National Archives of Australia. 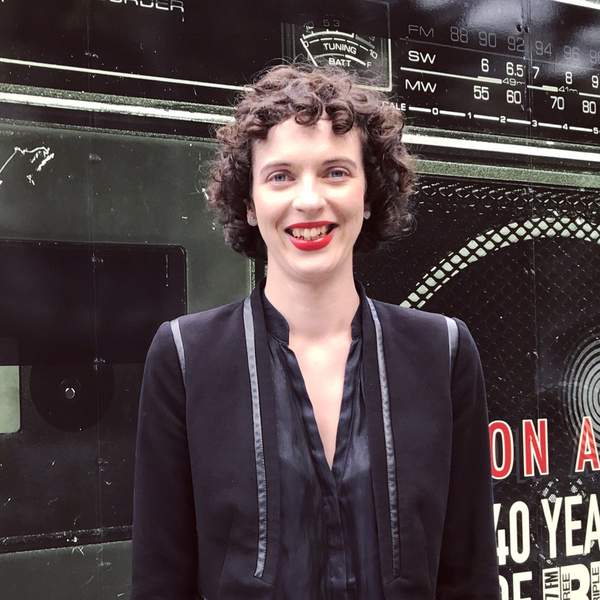