The Strokes' live performance at the Laundry for Triple R back in 2001!

The young band outta New York City were yet to explode internationally, when You Am I asked them to step in as a last minute support replacement for their national tour.

For this reason, Australia became the first country in the world to get the band's ground-breaking debut album, Is This It.

Relive it live, in all its infant glory... 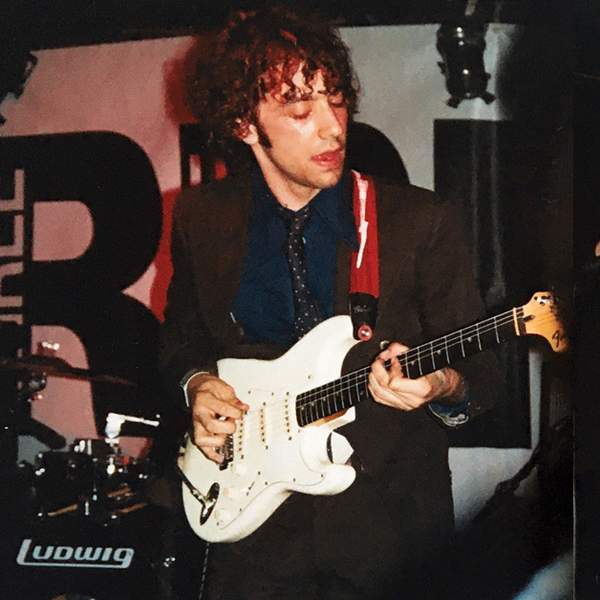