The members of the new wave band Tangled Shoelaces were aged between 10 and 14 when they formed in suburban Brisbane in 1980. Over a period of four years, they went from recording in their school library to supporting the Dead Kennedys and John Cooper Clarke. A new compilation Turn My Dial - The M Squared Recordings and more, 1981-84 has been released on Chapter Music chronicling the band’s youthful take on new wave and jangle pop. Martin Mackerras from the band drops by Neon Sunset to talk about forming the band with his siblings, influential teachers and what it’s like to revisit one’s teenage years. 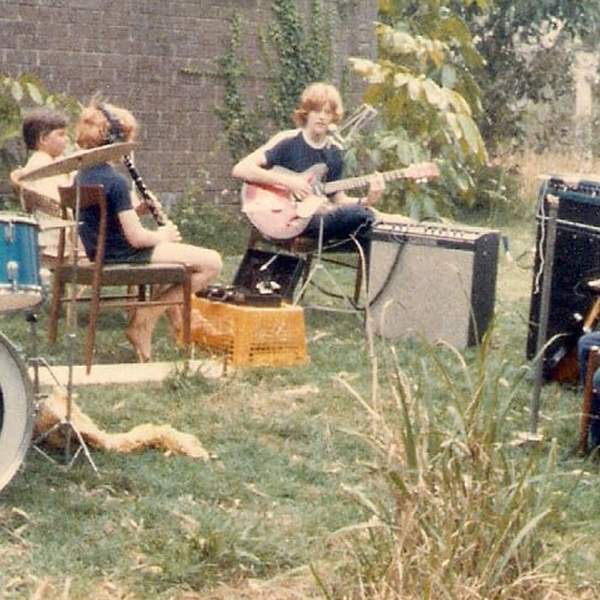