Scott Lacey, drummer and vocalist from rhythm ’n’ blues ravers The Breadmakers, joins The Australian Mood’s Neil Rogers and reassures him that the release of their first album in over a decade and the outbreak of a global pandemic is purely coincidental. Despite the troubled times, Scott says it’s “a thrill to be driving along in the car and to hear a song from the new album pop up on the radio”. 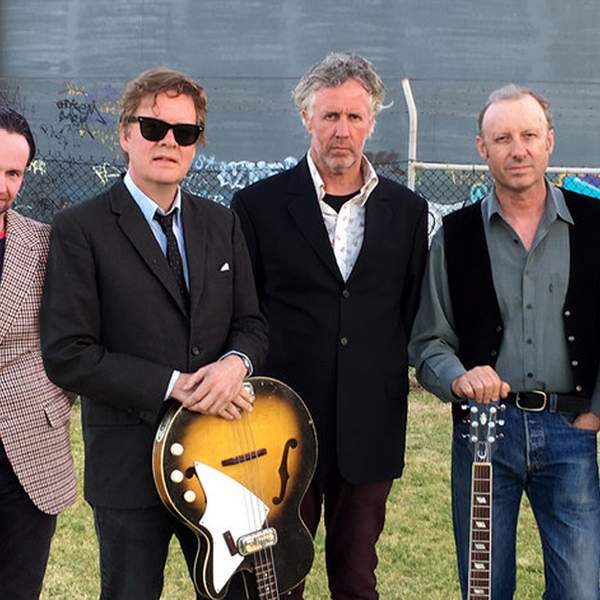