Breakfasters talks to Richard Lowenstein, long-time collaborator with legendary Australian band INXS, about the timing and focus of his new documentary about the band’s iconic frontman: Michael Hutchence. Richard worked closely with Michael for years, not only filming most INXS music videos, but also casting him as the lead in Aussie experimental cult-classic Dogs in Space.

Richard describes many facets of Michael’s character, the culture of the band and the Australian music industry in the 1980s and ’90s. He notes that while the men performed for each other and shared experiences, it was the girlfriends and maternal figures that really got to know Michael, behind his beguiling and charismatic persona. In between several endearing tales, Richard relates how the documentary, for him, is partly an apology to Michael, for not noticing problems and ‘doing more’. 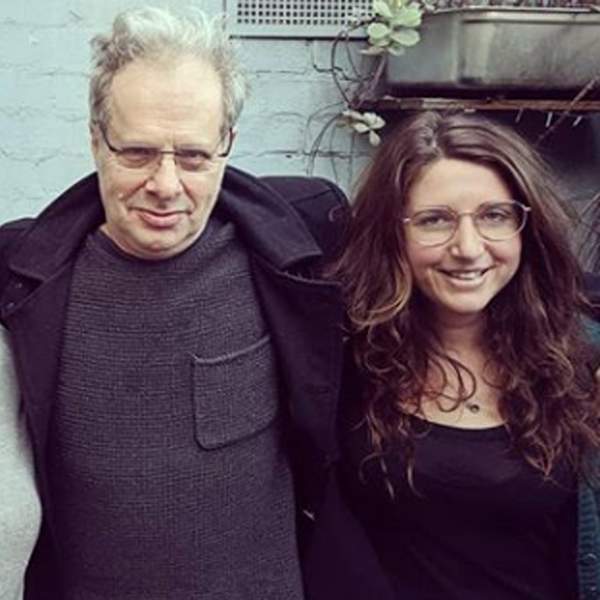