Primal Screen: Gillian Armstrong Takes A Look Back On Her Brilliant Career

Director and Australian film industry trailblazer Gillian Armstrong chats with Primal Screen’s Flick Ford and Cerise Howard, reflecting on her diverse filmography, the art of film-making and the development of the Australian film industry. Gillian also shares her thoughts on the origins and the people involved in the making of her 1982 comedy musical ‘Starstruck’. 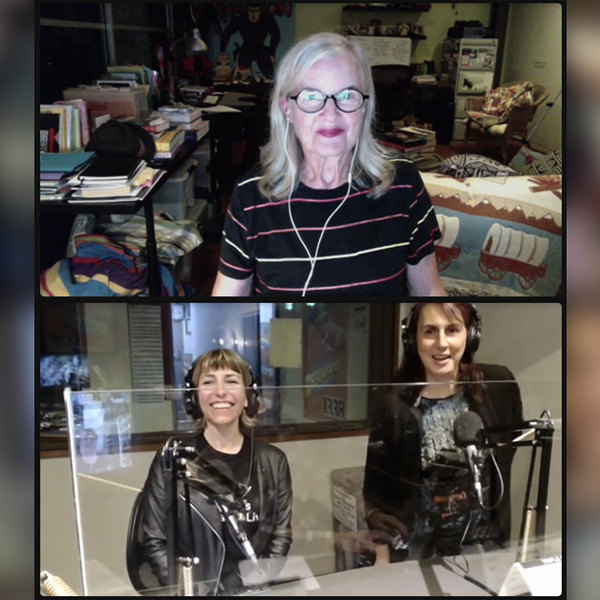