Portia Sabin is the president of Olympia’s celebrated indie label, Kill Rock Stars. Since joining in 2000, Sabin has managed several bands (including Gossip) and helped push Kill Rock Stars through some of its lowest points, including in 2007 when her husband (and then-president) asked her to shut down the label. It endured and still continues to release some of the best music America’s Pacific Northwest has to offer. Sabin is currently Down Under for Adelaide’s Indie-Con fest and dropped by Maps for a chat with Fee B-Squared, where she discussed how she got involved with Kill Rock Stars, owning a label in a download economy and the changing public perception of women in rock. 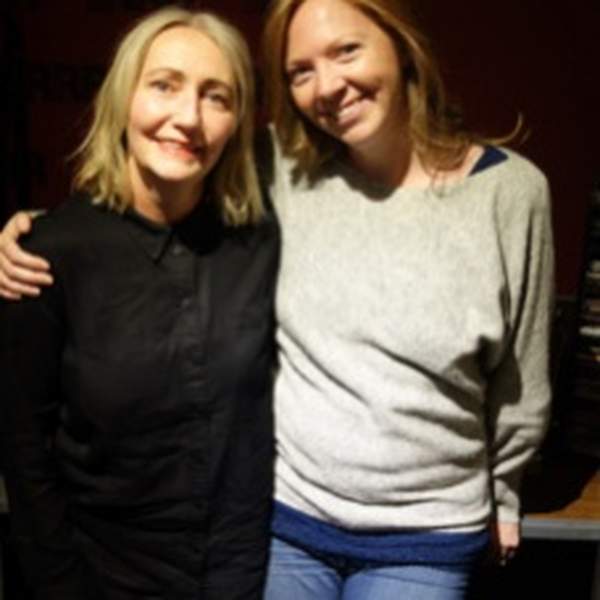