Off The Record: The Kinks’ Mick Avory Celebrates 50 Years Of Lola Versus Powerman

On the occasion of its 50th anniversary, The Kinks’ eighth studio album Lola Versus Powerman and the Moneygoround, Part One is getting the deluxe re-issue treatment. Mick Avory, the group’s drummer, joins Brian on Off The Record to celebrate the record that gave us Kinks classics like “Lola” and “Strangers”. From inter-band spats to scuttled reunion tours to almost joining The Rolling Stones, Mick tells tales from his rock n’ roll past. 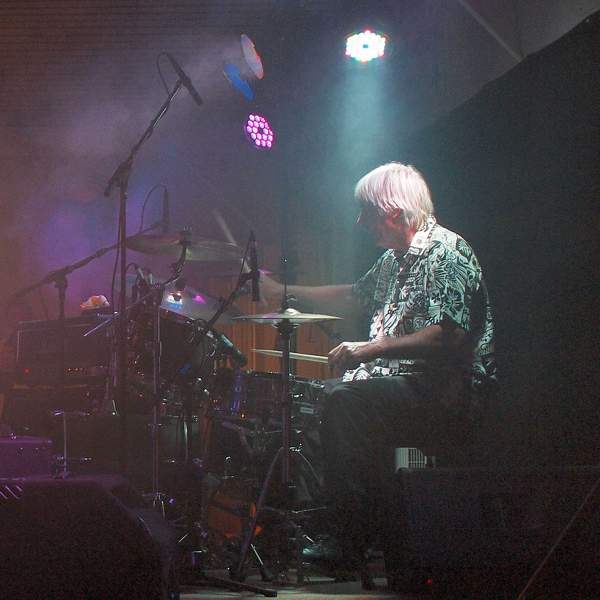