‘We live [in] a culture of narcissism where everything has to be on display permanently. Unless you’re in the public eye, people think you don’t exist anymore.’ The The frontman Matt Johnson joined Emerald on Tomorrow Never Knows for an incredibly insightful interview ahead of their first tour in almost 18 years. Matt talked about his involvement with local politics and activism, as well as discussing The Inertia Variations – a 2017 documentary that captured his creative process as he dealt with the loss of people close to him 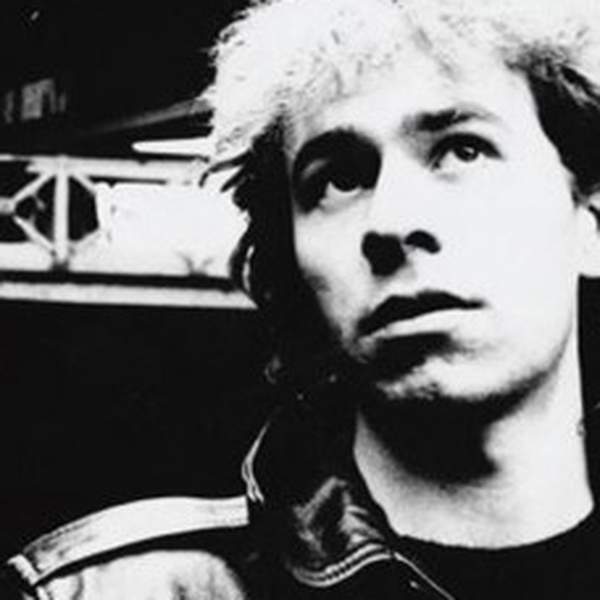