When The Beasts of Bourbon reformed to perform a benefit gig for Beasts bassist Brian Hooper in April 2018, Kim Salmon and The New Scientists were quick to jump on board. The next day, Beasts of Bourbon front man, Tex Perkins, sent out a call and a few weeks later Kim and Tex were joined by Charlie Owen, Boris Sujdovic, Tony Pola and the now late Spencer Jones at Soundpark Studios. The result is a new album titled The Beasts Still Here (due out 15 Feb on Bang Records).

Kim joins The Australian Mood’s Neil Rogers to chat about the new album and upcoming tour, the joy of making new music with old friends, and how really good songs and artists are always a work in progress. Image Credit: Suzanne Phoenix 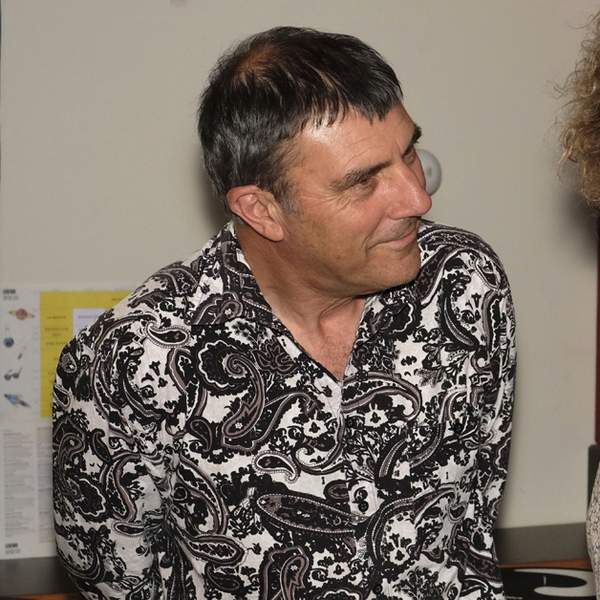