Presenter Anthony Carew chats to 22-year-old American songwriter Lindsey Jordan about their album 'Valentine', the second LP for Snail Mail. The album discloses that the artist spent 45 days in a 'recovery facility in Arizona'; quite the revelation given the wholesome public perception of Jordan as indie-pop prodigy that arose when she released her debut album, 'Lush', at 18. The album's songs detail chasing highs and hitting lows. Even her single 'Ben Franklin' has a specific reference to rehab, in so many words; which is part of why Jordan felt okay with making the personal, public. 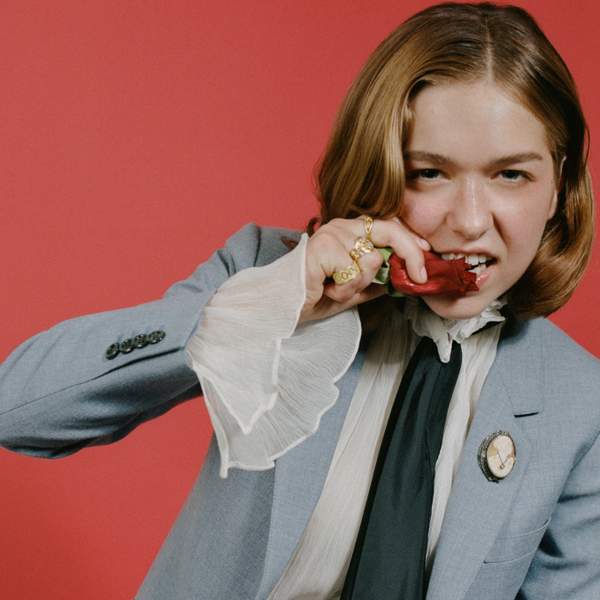