Get Down: The Legacy+ Of Femi And Made Kuti

Get Down’s Chris Gill welcomes Fela Kuti's son Femi and grandson Made to the show. As the “first family of Afrobeat worldwide”, Femi and Made share their thoughts on being part of such a grand musical legacy and the creative process behind their newest collaborative album, aptly titled Legacy+.

Having played in his father’s band since the age of nine, Made says that the freedom and support Femi gave him during his upbringing helped evolve his love of the genre and is the reason why these two continue to groove together to this day. 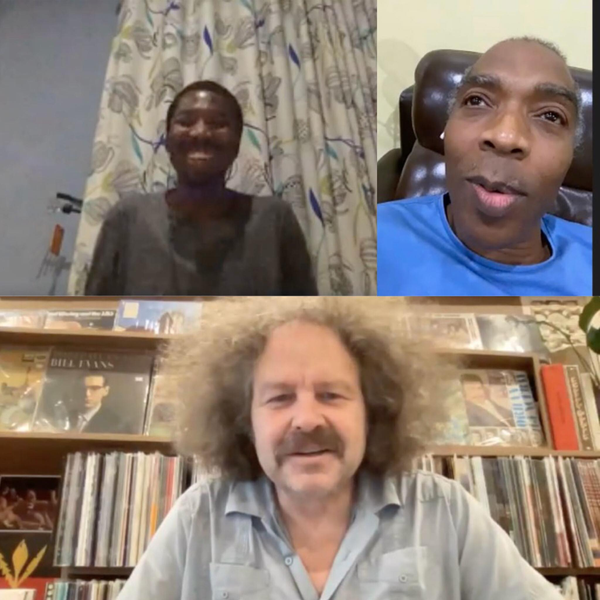