La Trobe University lecturer Dr Raul Sanchez-Urribarri joins Dylan and Kulja on The Grapevine to give an in-depth breakdown of the economic and political dilemma currently plaguing Venezuela. As well as explaining the origins of the political turmoil - including the legacy left by former President Hugo Chavez after passing away in 2013 - Dr Sanchez-Urribarri also analyses the effects such dire conditions in Venezuela are having on the near ten thousand Venezuelan expats residing in Australia, many of whom still have family over there. 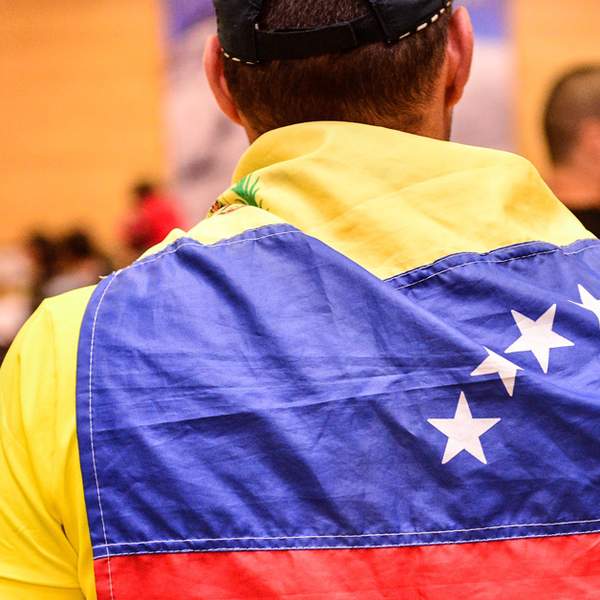