Following the passing of legendary RRR broadcaster Mitchell Faircloth in April 2022, Dave Graney is joined on Banana Lounge Broadcasting by his Punter To Punter co-host Dr Turf aka John Rothfield, to reflect on Mitchell's life.

Mitchell Faircloth was a legend of the Melbourne comedy scene, best known to RRR listeners as his on-air character Slim Whittle. He headed up the seminal radio show Punter To Punter – broadcast on 3RRR on Saturday mornings during the 80s – alongside a rotating cast of performers.

During his tribute, Dave plays a vintage recording of The Whittle Family Country Show, recorded live at Melbourne Uni in 1982. On his first time seeing The Whittle Family live, Dr Turf says he couldn’t believe his eyes: “I thought, where the hell have I been?”

Dr Turf reflects on Mitchell’s creative mind and brilliant life in comedy: “I owe my career to him. All he wanted to do was make you a better performer. He was so committed to helping everyone around him. As good an entertainer as he was, he was a great person.”

And as for his time performing alongside Mitchell on Punter to Punter: “He was our leader. He drove everything. He was our conscience, our soul really.” 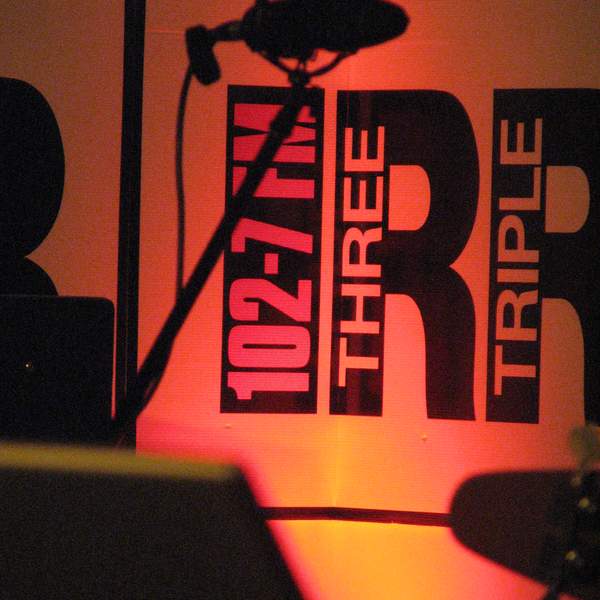