Off The Record: Director Alex Winter On The New Zappa Documentary

“He was a real cultural titan to us growing up. He was more than just a musician – he was a leader of social, political, sexual culture, as well. And he was hilarious.” Actor and documentarian Alex Winter (The Panama Papers, Showbiz Kids, Bill from the Bill and Ted films) calls in to Off The Record to chat about his new documentary about Frank Zappa. 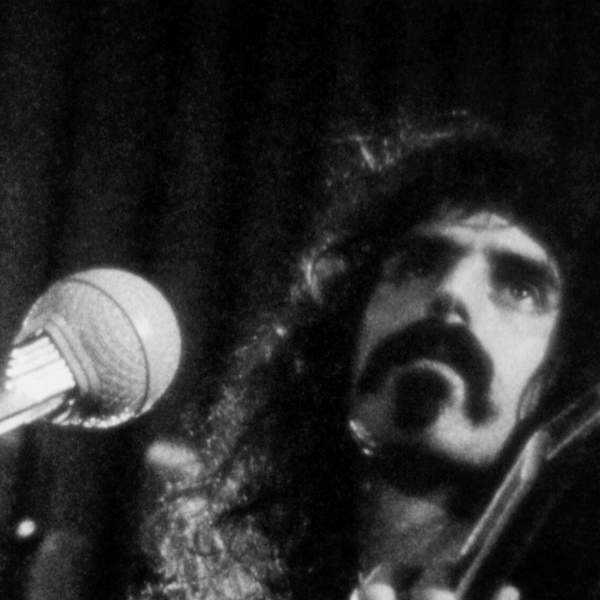