The Ghost's Interview with Patti Smith on Skull Cave

Stephen was doubled the time he was allocated to chat to Patti Smith, back in 2008, for his iconic, long-running Triple R show Skull Cave.

Patti points out that she was never exceptionally gifted. 'The thing I was the most gifted at was the thing I was the least interested in, and that was communicating with people. I never had stage fright or any fear of going in front of people.'

Stephen weaves some choice clips of Patti performing into this chat, too.

Settle in an hour of truly special listening. 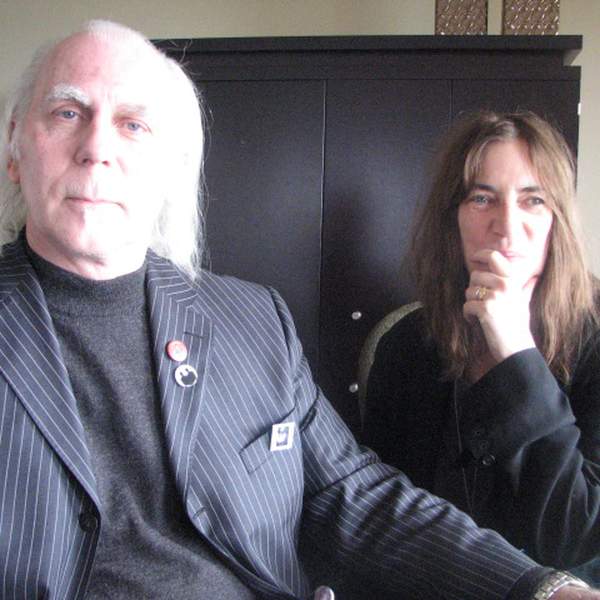