This week on The Grapevine Anna Strempel fills in and talks with Jill Gallagher, Victoria's Treaty Advancement Commissioner about her work towards a treaty at a state level. Jill explains what the idea of treaty means to her personally, the recognition that Victoria was for many years occupied by aboriginal people, an acknowledgment of the past and telling the truth about colonization, and ability for aboriginal Victorians to share their ancient culture and educate people. They also discuss the Uluru Statement from the Heart and how it grew the movement for a nationwide treaty. 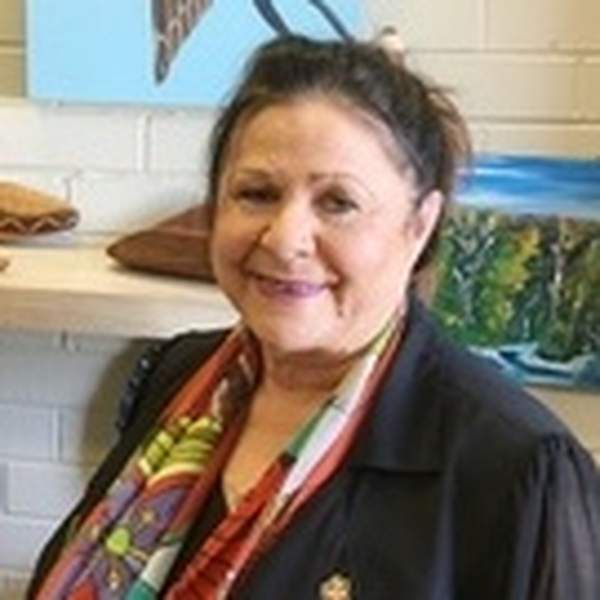