Dr Lyndon & Dr Shane are joined by La Trobe University geneticist and Distinguished Professor Jenny Graves AO, who has has been awarded Australia’s most coveted science prize - the $250,000 Prime Minister’s Prize for Science. Professor Graves is the first La Trobe academic to win the award. She is also the first woman to be individually recognised by this prize. It places her in outstanding company; previous winners include Australian scientists who helped eradicate smallpox, developed the wireless Internet and developed the first cancer vaccine. Jenny’s research uses the genetic diversity of Australia’s unique mammals to make discoveries that have shed new light on the genetic function and evolution of mammals, including humans. 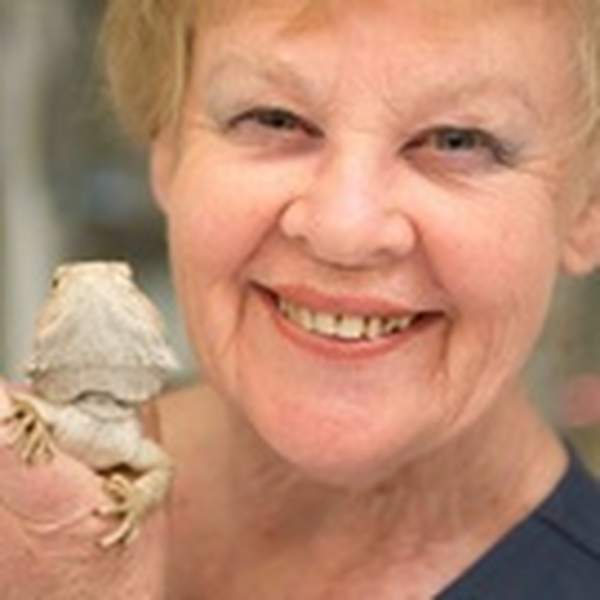