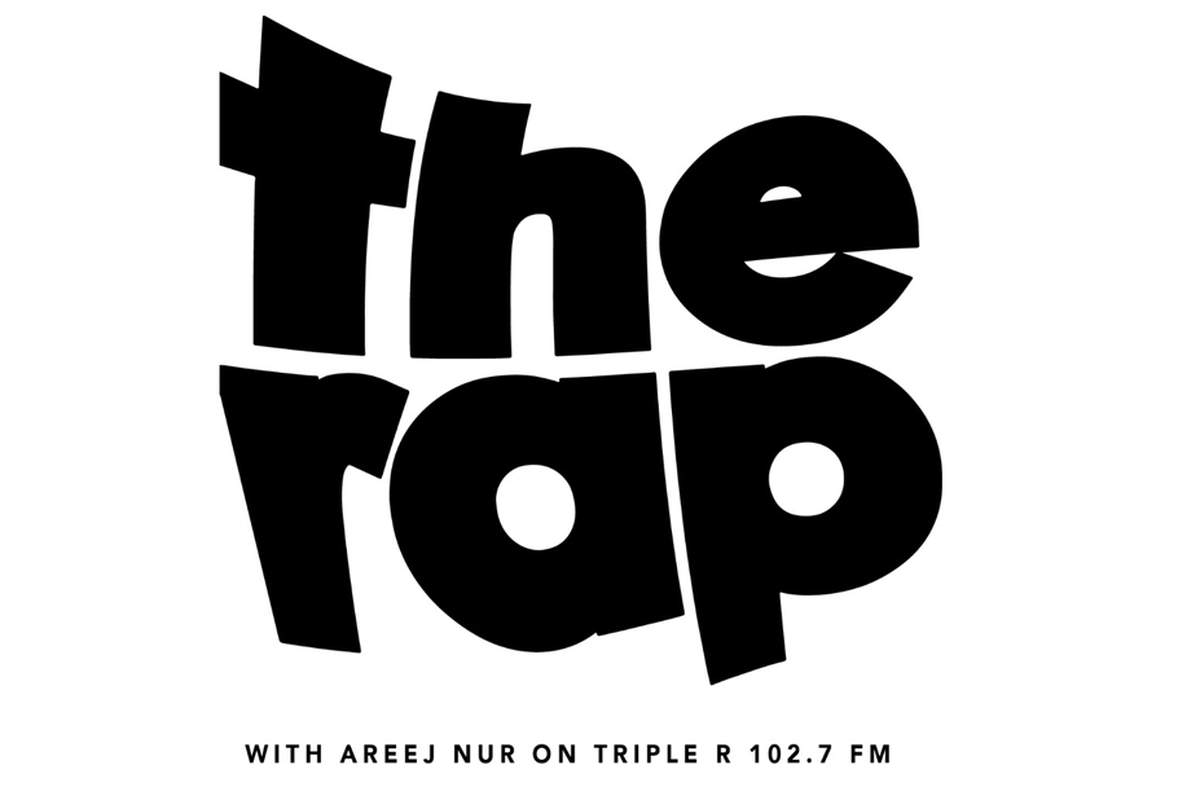 Director of the Indigenous Working Group at Forest Stewardship Council of Australia, Rachel Cavanagh phones in to discuss the Sydney Science Trial, a free digital quest chockablock with interactive games, live-streamed talks and wild science shows. The program supported by the Australian Museum and the Royal Botanic Garden Sydney is currently underway until September 15th. Rachel also talked about the impacts of and opportunities for change that have arisen from the horrendous bushfires that ravaged the country earlier this year.

Lastly, rapper, record label owner and comedy writer Adam Briggs joins Areej on the line to chat about what he’s been up to, his latest single Go To War featuring Thelma and his upcoming EP Always Was, his first solo release since 2014’s Sheplife. The new EP launches on Thursday, August 20th as part of Insides Sets virtual gig series and will be out everywhere on Friday, August 21st.

Apple Podcasts/iTunes
Google Podcasts
Spotify
Or search for “The Rap Triple R” wherever you get your podcasts.

The Rap weaves conversations about culture, politics, literature, art and music into a weekly mix.