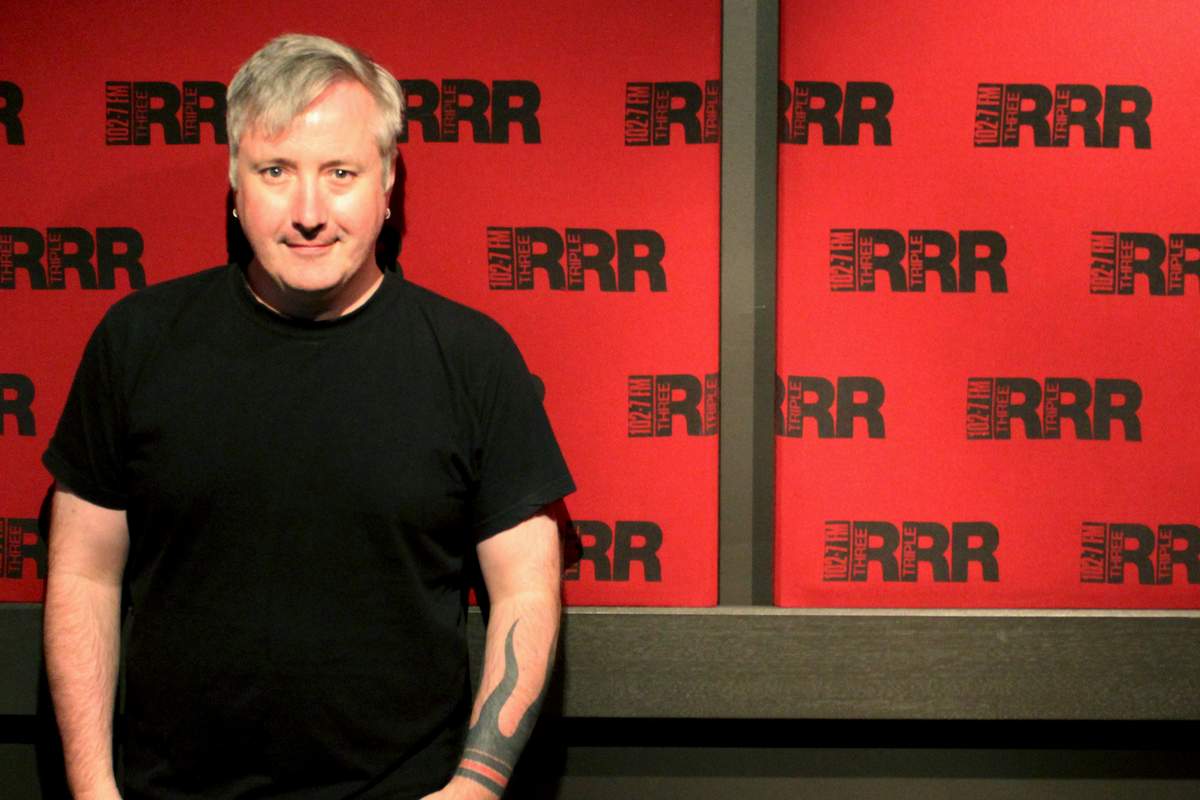 A podcast episode of SmartArts∙Released 10 July 2020

Richard speaks with Shadow Arts Minister Tony Burke about the government's arts package. He argues that arts workers need JobKeeper and not JobSeeker so as to keep them in the industry. "I've spent a lifetime arguing about the arts being important for our stories, for our soul, for oxygen, for our community to define who we are, how we see each other, how the world sees us. If that argument's not going to resonate with the government can they at least understand that the individuals concerned here are workers. They are part of an economy that functions as an ecology and if you cut out any section of it you harm the whole thing."

Next Richard is on the line with Ben Byrne, Founder and director of the Avantwhatever Festival, which bills itself as "an online festival of experimental music, sonic art and design." Byrne is not just interested in sonic art, he's also interested in the platform. He has concentrated on accessibility, both in the sense of securing alternative funding for the festival, and in ensuring that Avantwhatever is one corner of the internet that doesn't work to pull the user into a commercial space.

Richard continues the conversation about arts funding with Esther Anatolitis, who is the Executive Director of the National Association For The Visual Arts. Anatolitis says that the funding available isn't reaching the artists who need it because it has not taken into account the reality of how arts workers earn their income.

And finally a catch up with Fleur Kilpatrick for the Shoot the Messenger theatre segment. Kilpatrick appreciates artists' creativity, flexibility and resilience in creating new works that have embraced the mediums available during the pandemic.