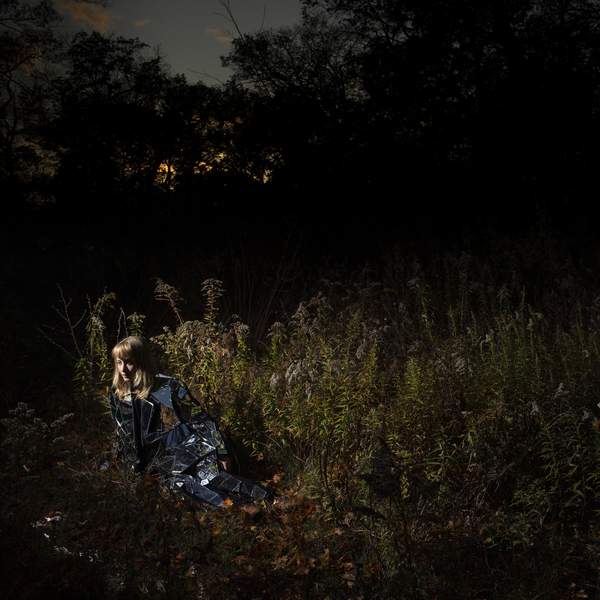 Ignorance is the fifth album from The Weather Station, the recording project of Toronto singer/songwriter Tamara Lindeman. It builds on the folk and rock of earlier records with a new focus on the rhythms and structures of pop, disco and jazz. Lindeman describes her intent in an interview with Record Collector Magazine: to create "a big complicated album that was hi-fi, rhythmic, passionate and painful", one that plays "the line between big approachable songwriting and strange instrumentation that I think is noticeable between the late 70s and early 80s." These songs became a way "to express a despair and longing that was more societal than romantic, more painful than hopeful." Ignorance in the title refers to the many ways we wilfully avoid the truth, or disconnect from the reality of our actions. A key theme of the album is climate grief. In an album statement Lindeman recalls the most emotional experience she had whilst writing this album was reading the Intergovernmental Panel on Climate Change's Special Report on Global Warming of 1.5 ºC. Images from the natural world appear throughout this vivid and moving collection of songs.

For the chance to win a download copy of this week's Album Of The Week, Triple R subscribers can enter here before Sunday 14 February 2021. We have a prize policy of 1 album per subscriber per month so we can share the love and make it fair for all!