A View of U 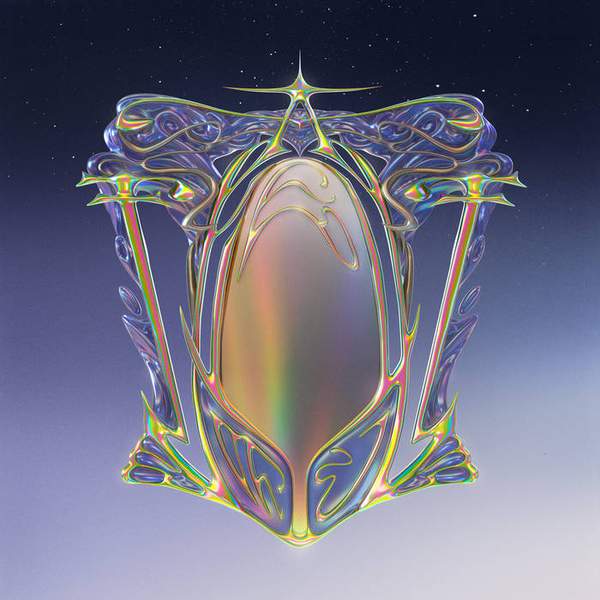 A View of U is the latest album from Machinedrum - aka Travis Stewart - an artist known for exploration and expansion in electronic music over almost twenty years. Initial releases reflected the intricate, atmospheric programming of peers such as Squarepusher and Boards of Canada. Later output revealed Stewart's growing interest in the rhythmic, bass-driven styles of UK dubstep and Chicago footwork, leading to collaborations with legendary figures such as DJ Rashad. As he moved from North Carolina, to New York to Berlin, and more recently to Los Angeles, Machinedrum continued to develop his range. The list of collaborations also grew, including records and remixes with Theophilus London, Dawn Richard, Kelis, amongst many others.

For the chance to win a download copy of this week's Album Of The Week, Triple R subscribers can enter here before Sunday 25 October 2020. We have a prize policy of 1 album per subscriber per month so we can share the love and make it fair for all!

A View of U