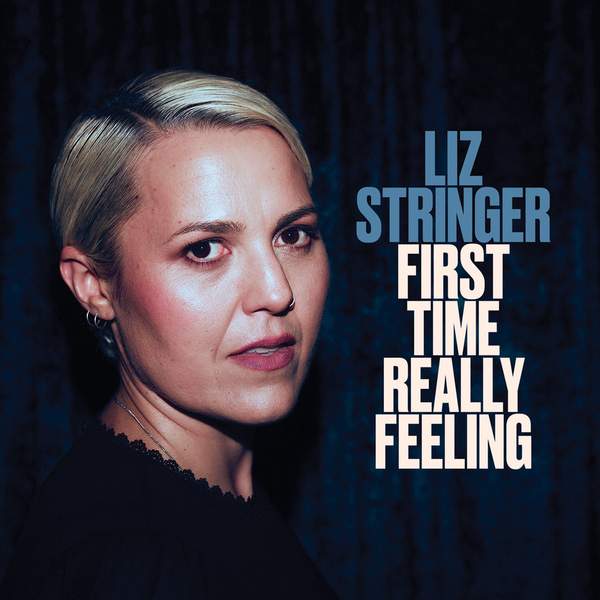 'First Time Really Feeling' is the sixth album from Liz Stringer, an acclaimed artist known among her peers as a ‘songwriter’s songwriter’ and a ‘musician’s musician’. Stringer's skill in roots/rock songcraft was honoured at Woodford Folk Festival in 2019, where she was named an ’emerging legend of Australian song’ by contemporaries such as Jeff Lang, Tim Levinson, Jessie Lloyd and Catherine MacLellan.

Alongside solo albums and countless tours, Stringer has also worked collaboratively with Mia Dyson and Jen Cloher. Together As Dyson, Stringer Cloher they recorded an album at Wilco's Loft in Chicago, and toured nationally.

'First Time Really Feeling' is described as a culmination of the artist's work to date, and presents "a musical time-capsule of love, loss and legacy, profound change and her recent path to self-acceptance." At the midpoint of the album is 'The Metrologist', an extraordinary reckoning with themes of addiction, depression, expectations and sexism.

For the chance to win a download copy of this week's Album Of The Week, Triple R subscribers can enter here before Sunday 2 May 2021. We have a prize policy of 1 album per subscriber per month so we can share the love and make it fair for all!