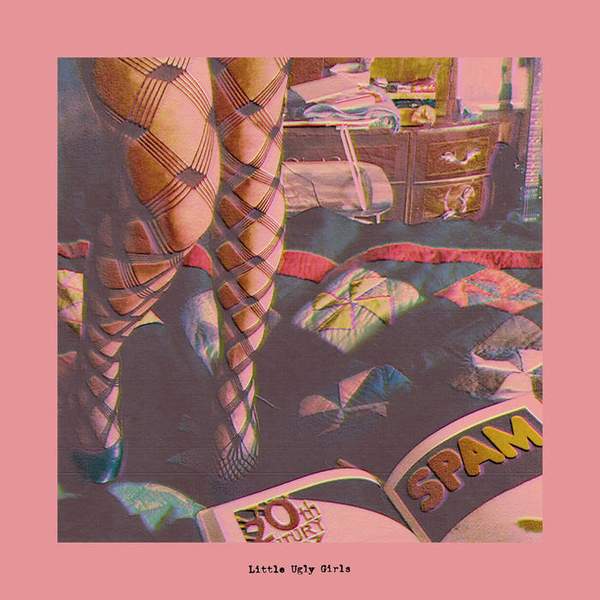 Little Ugly Girls have remained one of punk's most powerful forces for almost three decades, forming in Hobart before making the move to Melbourne. Over their storied career the band has earned a cult following, famously playing alongside other iconic outfits Bikini Kill, Fugazi, Babes In Toyland, Nick Cave & The Bad Seeds and White Stripes. Aside from a small number of cassettes in the '90s, and a 3 track CD-R, the only way to hear Little Ugly Girls until now was during their incendiary live shows. Finally the wait is over, and the coiled energy of a trailblazing career is released across twelve concise tracks. Linda Johnston, Dannie Johnston, Brent Punshon and Mindy Mapp deliver a condensed history of rock on this long anticipated record, and also show the shape of punk to come.