Thanks for the Dance 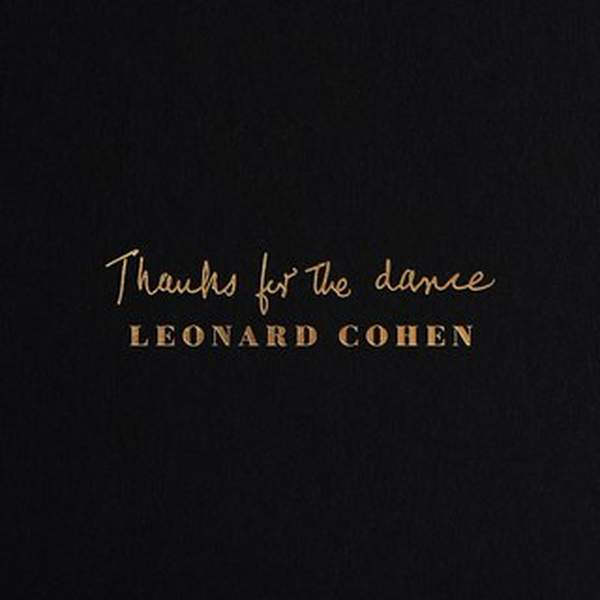 'Thanks for the Dance' is the fifteenth studio album by Canadian singer-songwriter and poet Leonard Cohen. The posthumous release features music from Leonard Cohen's final studio sessions, recorded during the creation of 'You Want it Darker'. As with all of Cohen's work, 'Thanks For The Dance' offers poignant reflections on spirituality and humanity, desire and suffering, the profound and profane. Gospel, folk and blues-infused arrangements are produced by Leonard's son, Adam Cohen, with further contributions from Beck, Leslie Feist, Daniel Lanois, Jennifer Warnes, the Shaar Hashomayim Synagogue Choir and the Berlin-based Cantus Domus choir. Leonard had asked Adam to bring these works to completion. Speaking of the process, in a press release, Adam has said: "In composing and arranging the music for his words, we chose his most characteristic musical signatures, in this way keeping him with us."

For the chance to win a copy of this week's Album Of The Week, Triple R subscribers can enter here before Sun 1st December 2019. We have a prize policy of 1 album download per subscriber per month so we can share the love and make it fair for all!

Thanks for the Dance