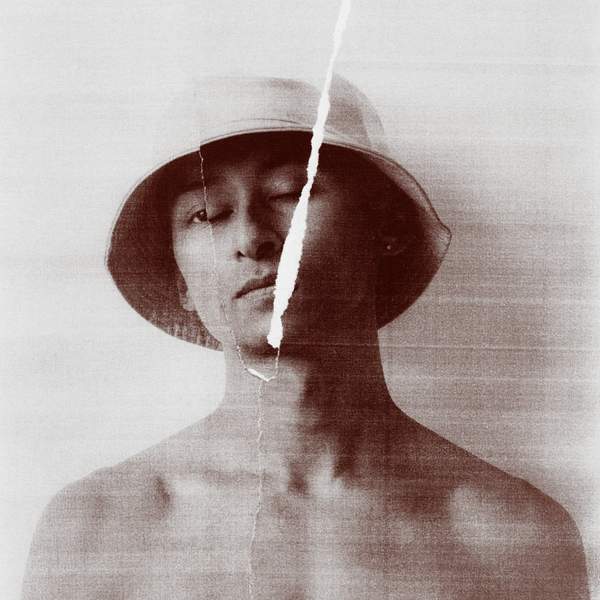 ‘Third’ is the third LP from Jitwam, an acclaimed DJ, multi-instrumentalist, producer and founder of the Jazz Diaries record label.

It's an autobiographical tale that reflects his geographical and musical journeys. Jitwam was born in Northeast India, spent his formative years in Australia and New Zealand, and later lived in Thailand, South Africa and the UK. Jitwam brings a uniquely global sensibility to his music. 'Third' reflects his many interests, bringing together Latin music, soul, punk, jazz, house and disco.

As the album statement says, 'Third' was "Partly inspired by his time in London, but more so by his adventures in New York City, the release is a personal insight into his lived experience, where his fully-formed ideas are ready to take flight. 'I’ve always had a spirit that wants to give. Instinctually, it feels natural to me. The experiences I’ve had have shaped my concepts of unity indirectly. Taking those experiences into your unique worldview dictates how you feel about certain issues' says Jitwam. 'I’ve been to many places in the world, but New York is so diverse, it’s so multicultural. Seeing how cultures can be different but similar at the same time had a profound impact on me.'"

For the chance to win a download copy of this week's Album Of The Week, Triple R subscribers can enter here before Sunday 31 July 2022. We have a prize policy of 1 album per subscriber per month so we can share the love and make it fair for all!