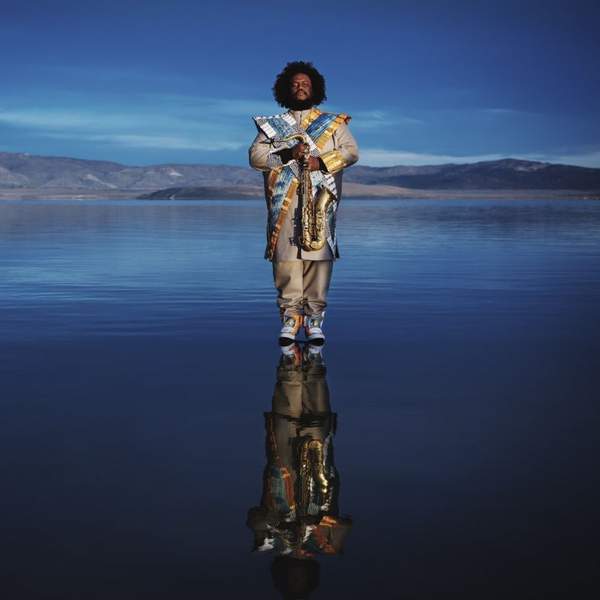 Heaven and Earth is the latest from acclaimed tenor saxophonist and bandleader Kamasi Washington - a Los Angeles figure who has united listeners across the globe with his ambitious and extraordinary music. The project is conceived in two halves. As Kamasi explains: “The Earth side of this album represents the world as I see it outwardly, the world that I am a part of,” and “The Heaven side of this album represents the world as I see it inwardly, the world that is a part of me. Who I am and the choices I make lie somewhere in between.”It's a characteristically vivid vision of tradition and futurism, exploring spiritual, soulful, orchestral styles, soaring from big band and hard bop to hip hop, funk and beyond. There's even Washington's own triumphant theme song 'Street Fighter Mas', designed to play when the skilled gamer steps up to the controls. Whether in the arcade, on stage or on record, it's always a perfect knock out performance. Washinton's transcendent talents shine across the two halves of Heaven and Earth accompanied by his band, The Next Step, as well as members of the long running collective The West Coast Get Down.