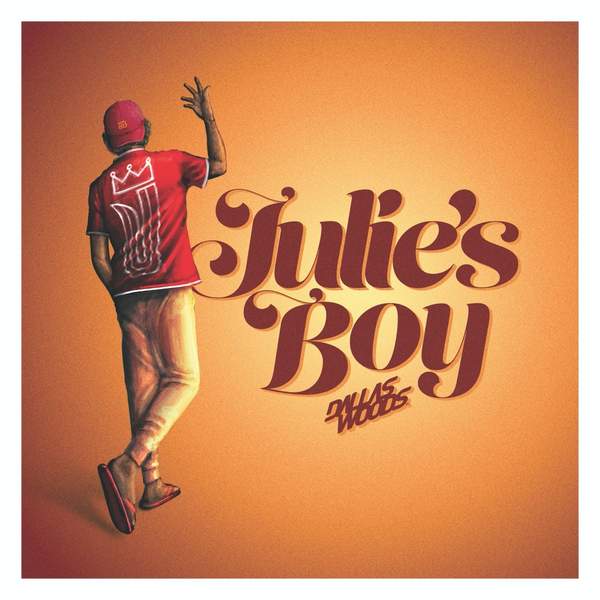 'Julie's Boy' is the debut album from hip-hop artist Dallas Woods, a Noongar man from the East Kimberley, more recently based in Melbourne and Castlemaine.

The album, titled in honour of his Mother, is the culmination of years spent honing his craft. For over a decade Dallas has toured extensively, collaborated with artists such as Miiesha, Kee’ahn, Baker Boy, and Sampa The Great, and served as a musical ambassador and mentor to many.

Woods' rapid flow and lyrical dexterity are on full display, as songs honour community, celebrate family, reflect on the past, look to the future, and educate on injustice. Dallas flows effortlessly across grime, boom-bap, G-Funk, and other bass-driven beats. The energy is stadium-sized and festival-level, supported by production from a range of talented producers, including JUJO, Jerome Farah and Pip Norman.

For the chance to win a download copy of this week's Album Of The Week, Triple R subscribers can enter here before Sunday 20 March 2022. We have a prize policy of 1 album per subscriber per month so we can share the love and make it fair for all!