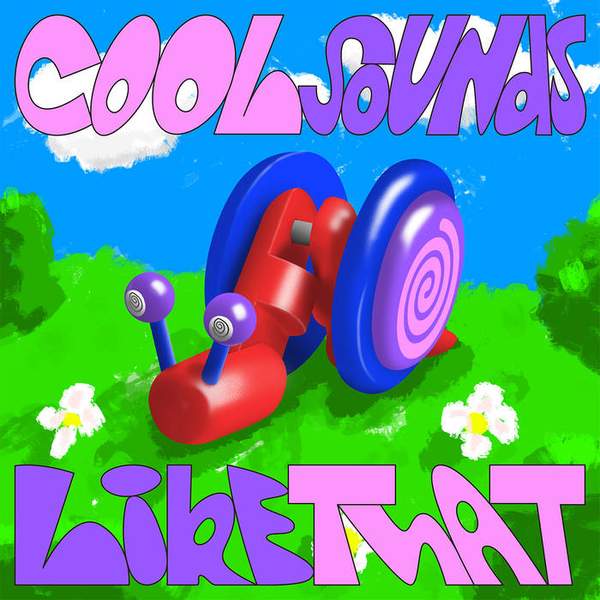 'Like That' is the fifth album from Melbourne artist Dainis Lacey's Cool Sounds. The project has offered Lacey a platform for experimentation over the years, with previous albums exploring classic pop through to country, jangle and rock influences.

'Like That' is described as a "transformative album" though, in which Lacey's melodic songwriting combines with disco funk, new wave and post-punk styles. References range from Ian Dury & the Blockheads (a favourite of Lacey's Dad growing up) through to '80s Francois K mixes and indie dance groups of the 2000s. Lyrics reflect on friends and family, and the acceptance of change in those relationships over time.

For the chance to win a download copy of this week's Album Of The Week, Triple R subscribers can enter here before Sunday 4 December 2022. We have a prize policy of 1 album per subscriber per month so we can share the love and make it fair for all!