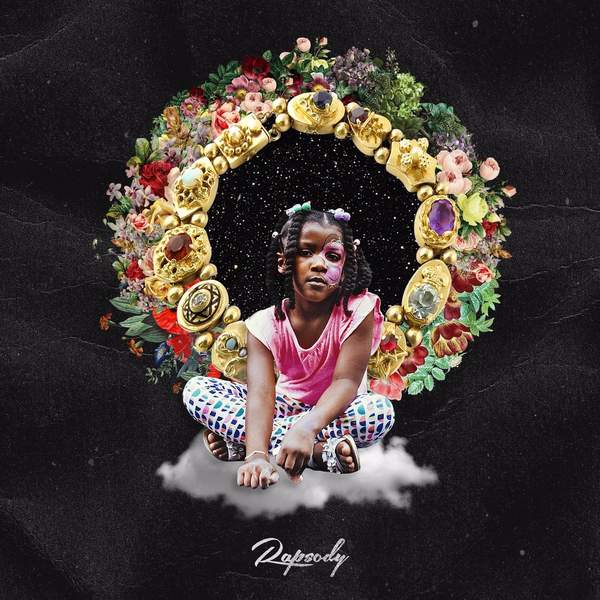 Rapsody’s debut album featured a song called Destiny, where she expressed a wish to meet hip hop icon Jay Z and “just play a rhyme for him”. Four years later Rapsody was signed to his label Roc Nation, and five years later we have "Laila’s Wisdom". You could say it was destiny. North Carolina's Marlanna Evans is a master MC with an extraordinary catalogue of work. Rapsody was famously the only artist invited to contribute a verse on "To Pimp A Butterfly" by Kendrick Lamar. And now Kendrick returns the favour on Rapsody's track Power. Other guests include Gwen Bunn, Anderson .Paak, Black Thought and Busta Rhymes, who has described the album as the best he’s heard in ten years or more. The LP is dedicated to Rapsody’s maternal grandmother, a great influence and provider of counsel, including the advice to give people flowers while they can still smell them. There’s plenty more wisdom to be found on "Laila’s Wisdom" - an instant classic filled with powerful storytelling, inventive beats, and reflections on social, political and personal experiences.