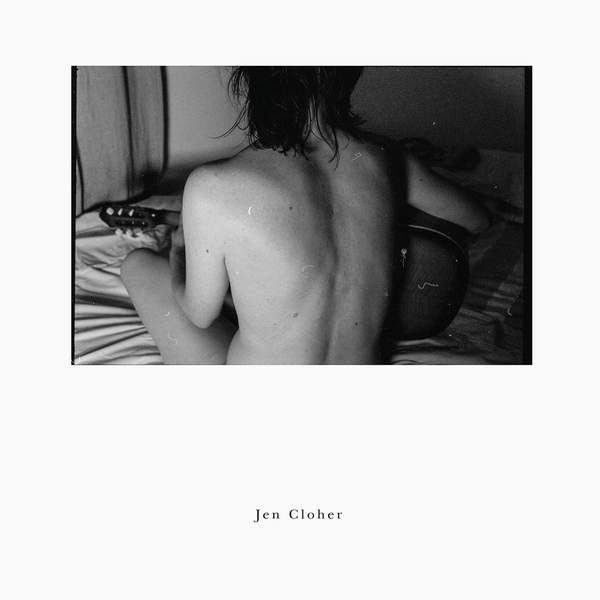 Between the release of "In Blood Memory" and this new LP, Jen Cloher issued a split 7" single with Courtney Barnett on their own Milk! Records label. Jen's song 'Needle In The Hay' was instant in its appeal, but densely layered with details and references that revealed themselves more slowly. The title, for instance, points to an old Elliot Emith song that deals with themes around dependency and attachment as well as the figure of speech "needle in a haystack" used for something elusive or impossible to find. In the chorus Jen sings "I Don't Need no introduction, I've been here since the beginning." If we take the phrase in relation to Jen herself it's an understatement. Jen is a gifted songwriter whose combined output over years is a monumental work of deep humanity, imbued with empathy, insight, wisdom, pain and humour. As a musician and songwriter Jen has made a major impact, and as a mentor and advocate Jen works tirelessly to support the rights of others and provide platforms for growth. Alongside political campaigning there's been environmental fundraising, and of course there's the day to day management of Milk! records, and the occasional comedy acting role in Amateur Hour. So no, Jen needs no introduction, but still her new self-titled album offers revelation after revelation. Jen skilfully crafts unique rock arrangements that sound both utterly fresh and timeless. Connections are made between the past and present, and new maps for identity and geography are charted. Jen Cloher makes for critical listening: a portrait of the artist, and a pulse of the times.