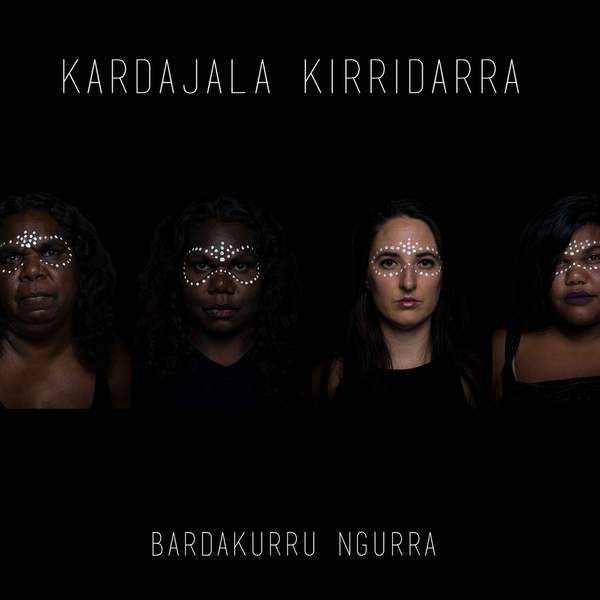 This week's 3RRR Album of the Week is the debut record from Kardajala Kirridarra, a phrase which directly translates as "Sandhill Women". The group is formed by songwriter and vocalist Eleanor Dixon, her aunty Janey Dixon who provides translations, poetry and rich storytelling, alongside multi-instrumentalist and producer Beatrice Lewis and rapper MC Kayla Jackson. Kardajala Kirridarra were first brought together by the Barkly Regional Council’s National ‘Barkly Desert Cultures’ program, where music and film are used to express stories of young people living in the Barkly Region of the NT. Songs on the record are sung in both Mudbarra (a rarely heard Indigenous language) and English, outlining the importance of women as creators and their relationship with country. The album title itself 'Bardakurru Ngurra' translates from Mudburra as 'beautiful country'The music draws from a range of styles, blending electronic, pop, ambient and traditional rhythms.